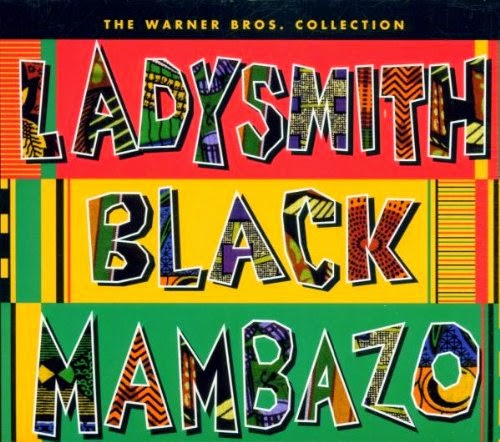 It`s in my nature to look deeper than what I just see.  If something gets my attention, that's what I do.  I find out who, what, where, when, how, and why.

"Ain`t no Sunshine", is a classic song, that I really loved from a very young age.  Coming from a large family, my older siblings use to play it a lot. We listened to the rendition from Bill Withers to The Jackson 5's and later on Isaac Hayes, Ladysmith Black Mambazo, and many more other versions.
It was not until a few days ago whilst relaxing on my holiday. I caught myself listening to the song by Ladysmith Black Mambazo video, again with my brother and sister (reminiscing).  This time around, my consciousness was curious to know more than just the music, more than just a fantastic video.
I immediately contacted my good friend who is from South Africa.  I told her about my curiosity and asked a number of questions.
This is what she came up with, and would like to share it with you.  Enjoy reading and the music

Ladysmith is a little rural town in KwaZulu-Natal in South Africa. The town was named after the wife of Sir Harry Smith- governor during British colonial rule. 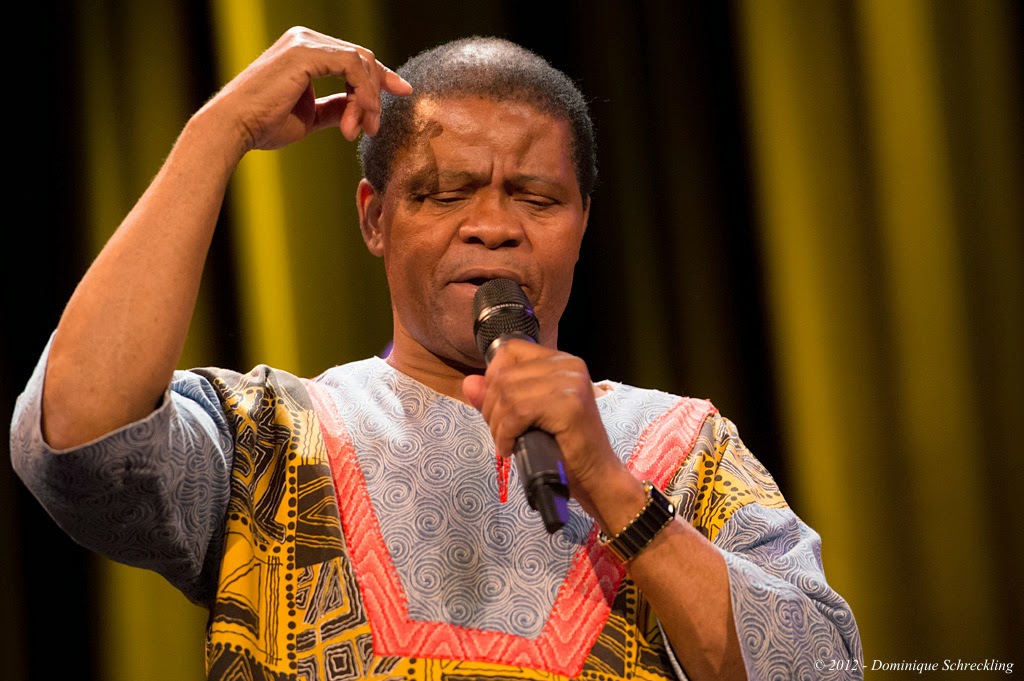 The word "Black" was chosen because it is believed that the strongest animal on the farm is the black ox. Mambazo means axe in isiZulu. This refers to Ladysmith always winning all singing competitions- axing all competitions.
This style of singing is known as isicathamiya which means to walk stealthily- like a cat in isiZulu. hence the fluid leg movements when they sing.
isicathamiya developed like many other music and dance styles out of the Apartheid era- out of pain and struggle and the human spirit to keep the creative side of being human alive and well.
This style of singing and moving developed out of the migratory labour system in the many gold and diamond mines of South Africa.
Tens of thousands of men would live in huge dormitory-style hostels. They came from all over rural South Africa, as well as other Southern African countries. Many male acapella choirs were formed. Competitions were held amongst these hostel choirs. The trans-African style of call and response is often used.
Ladysmith came together around 1960. Joseph Shabalala tells an interesting story of a series of dreams he had. In these dreams, he would hear these harmonious, rhythmic voices. This is when he decided that this was his calling- to bring harmony to the earth through the human voice. 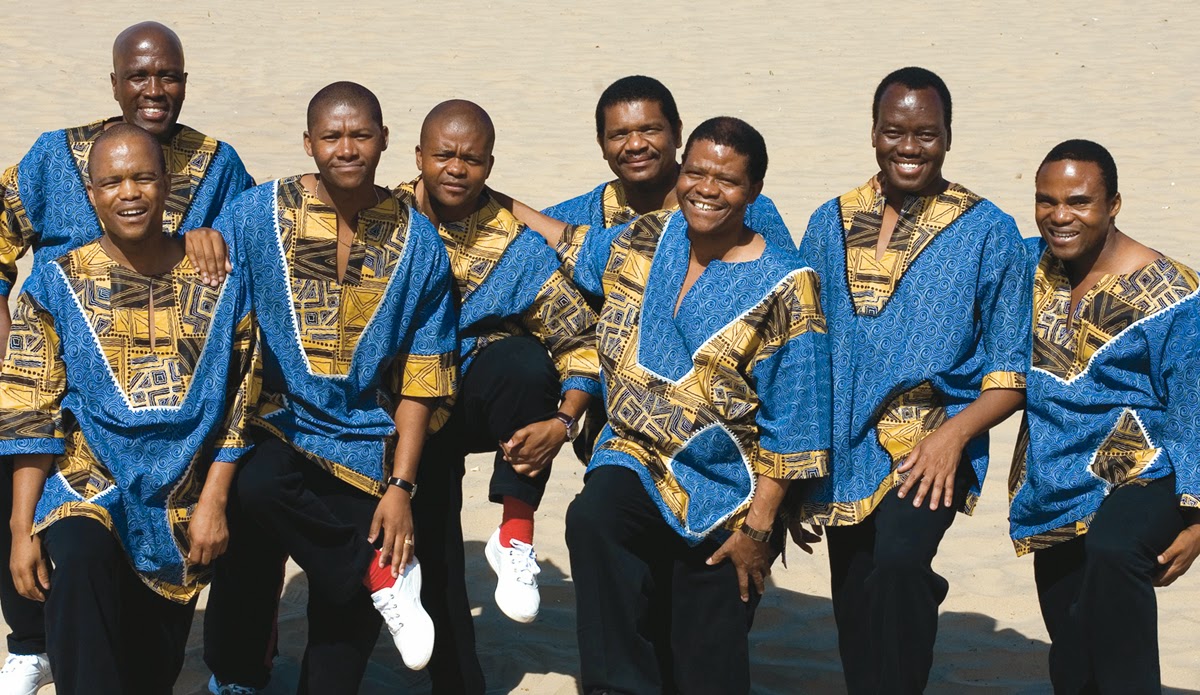 In 1986, after collaborating with Paul Simon, Ladysmith was flung onto the international stage. Since then they have won many awards, and have entertained crowds all over the world. Many groups singing in the isicathamiya style exist all around South Africa, with each adding their own local flavour to the art form. They accompanied Nelson Mandela to Stockholm when he received the Nobel Peace Prize. 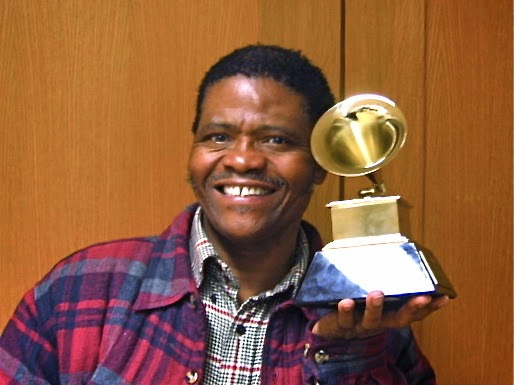 One could also say that Ladysmith rejuvenated Paul Simon´s waning career. Simon`s album Graceland was produced after he had met with Ladysmith, and their influence is clearly audible on the album. As we know this was a best-selling album for Simon.

Isicathamiya is a genre of music that is born out of pain and struggle: Apartheid - Migratory labour system- the disintegration of families- fathers being away from their families 11 months out of 12.
Definitely NO JOY and NO SUNSHINE. Working those long shifts underground, literally meant NO SUNSHINE, even in the summers. The hostels were no homes, only a house. The families that were left behind in the villages had no joy and no sunshine either Their homes turned into houses, as the families slowly disintegrated. So NO JOY and NO SUNSHINE In the hostel and in the village hut.