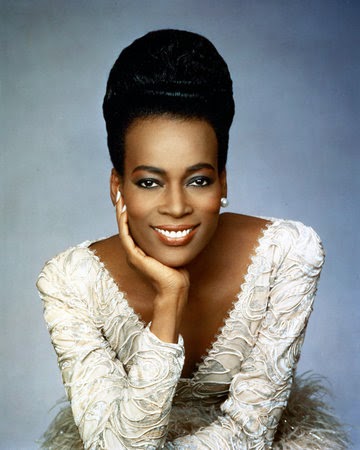 Naomi Sims, youngest of the three daughters, was born in Oxford Mississippi, the USA in March 30th, 1948.  She grew up in a single parent home after her father left at a very young age.  It is said, because of her unusual height,  Naomi did not have it easy growing up as she was constantly teased by other children.  Little did anyone know, that the features they thought were odd, was the very thing together with her constant determination, which paved the way for her amazing career in the world of beauty and fashion.

Before the Iman's, Alek Wek's, Tayra Banks, and Naomi Campbell, there was Naomi Sims.  The first African American who paved the way for the rest of the brown ladies in the world of fashion models.  I can just but imagine how difficult it was back in the 20th century to have a breakthrough in a mainstream Fashion Industry which was, back then predominantly a "white affair".
"When she decided to become a model, however, her early encounters with the agencies were not encouraging; all turned her down, some taking the trouble to explain that her skin was too dark.  Deciding to bypass the agencies altogether, she went directly to fashion photographers - a tactic that paid off when Gosta Peterson, a photographer for The New York Times, agreed to do a shoot for the cover of the newspaper's August fashion supplement"
With her determination, she achieved worldwide recognition.  Naomi's shots appeared in prestigious fashion magazines in the late '60s, one of them being the "Life" magazine cover of October 1969. Kudos to her! 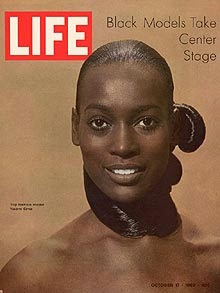 "As the designer, Halston told The New York Times in 1974; Naomi was the first.  She was the great ambassador for all black people.  She broke down all the social barriers" 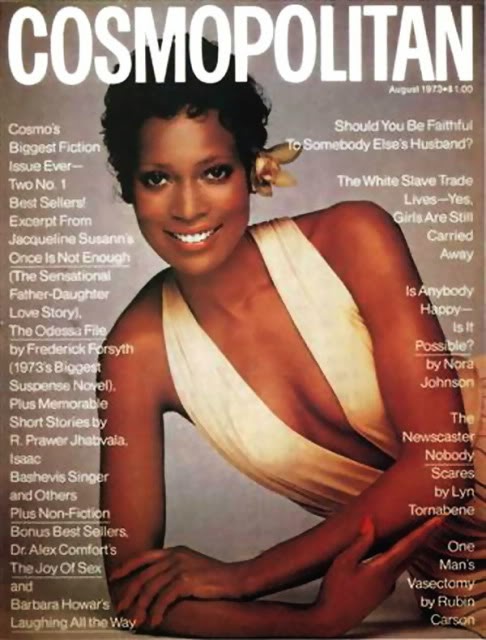 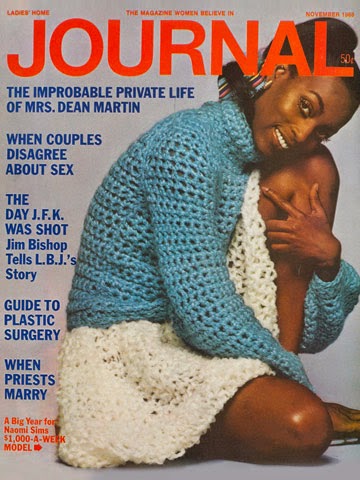 As much as I hate thinking that race could be a factor, the reality is, this case was an issue. Therefore it is our obligation to acknowledge and appreciate people like her and many others who went through mental, and in some cases physical war, to make a statement for themselves and others.  We appreciate them all a great deal!
I choose to pay a  tribute to a great woman who made it to the top,  Naomi Sims.  She sadly passed away in Newark New Jersey, on August 1st, 2009 of breast cancer, she was 61, but she had achieved her dream.
Read more http://www.telegraph.co.uk/news/obituaries/culture-obituaries/5978858/Naomi-Sims.html 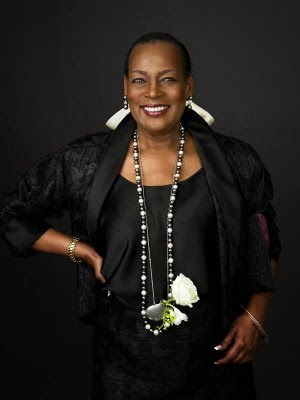 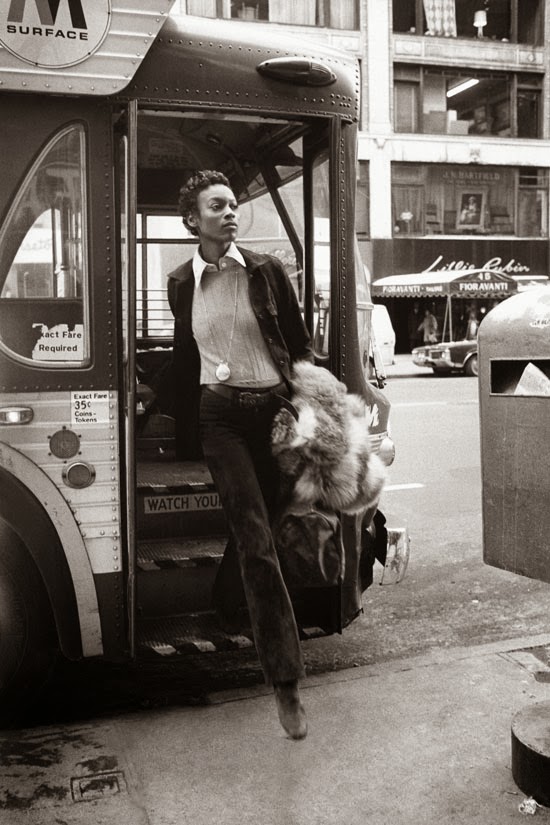 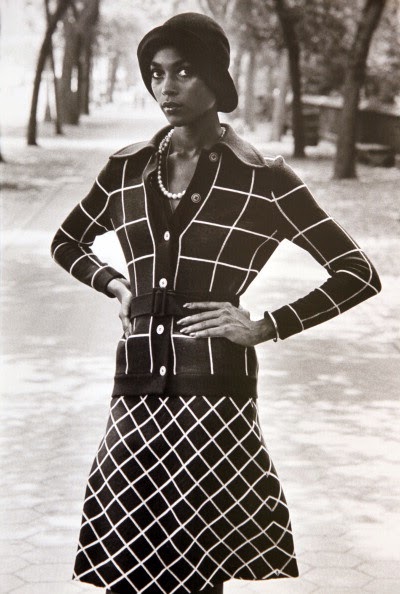 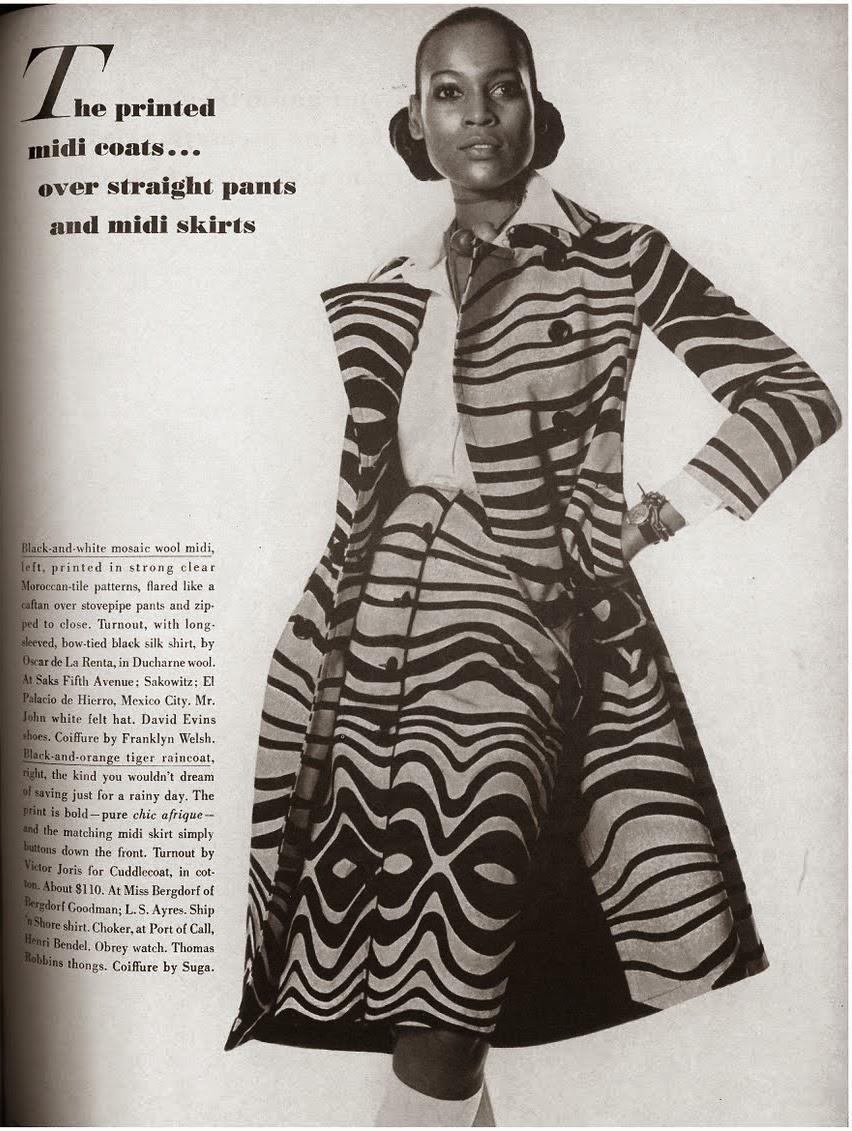 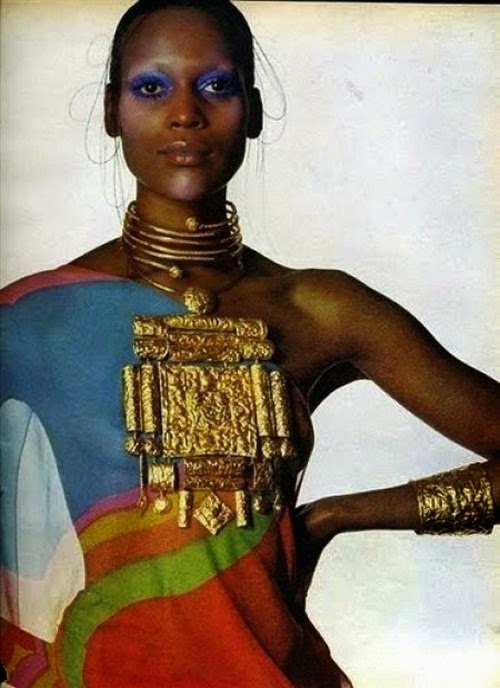 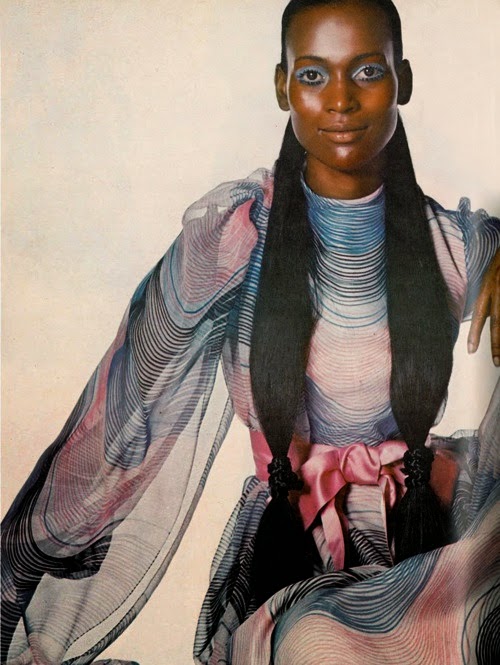 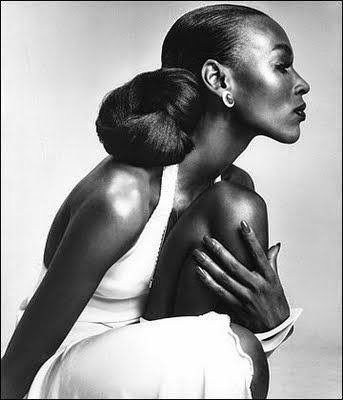 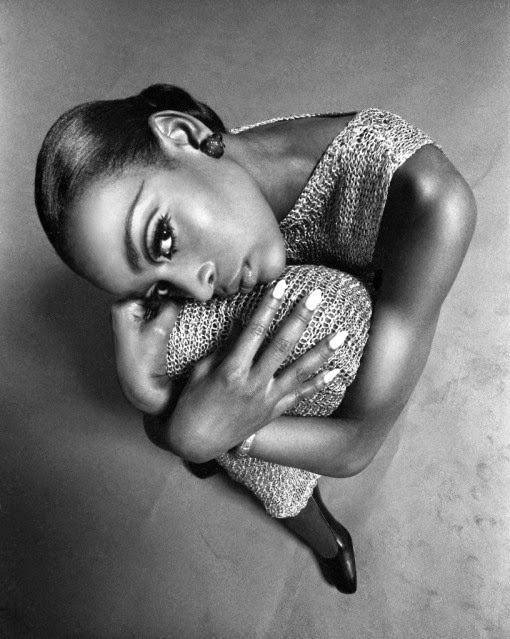 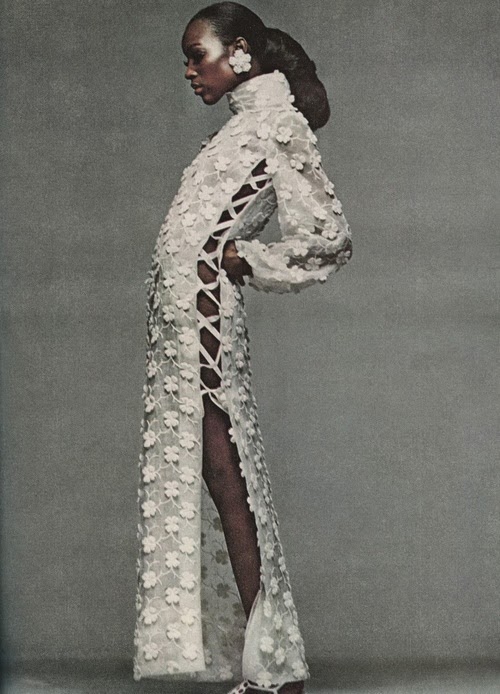 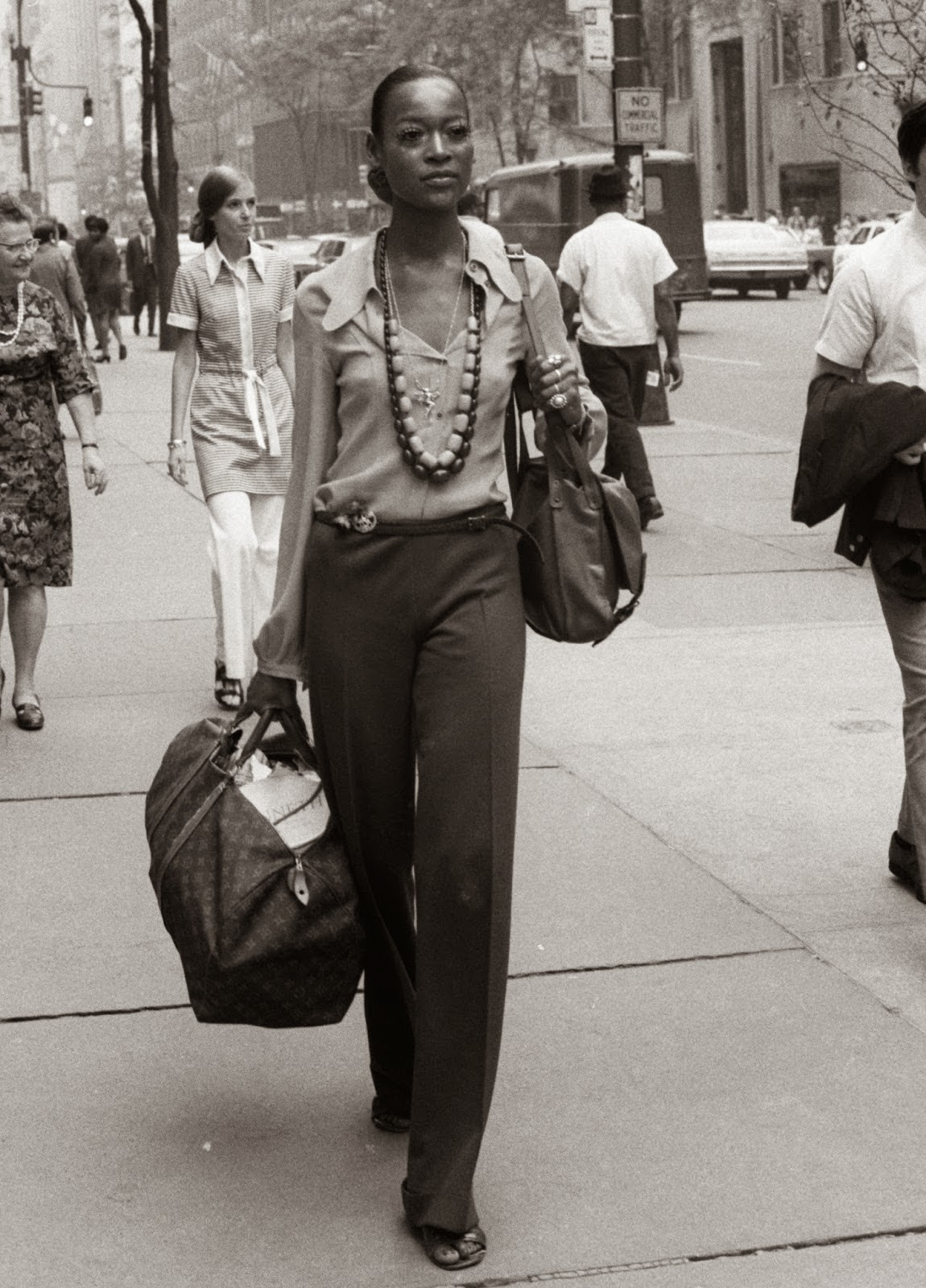 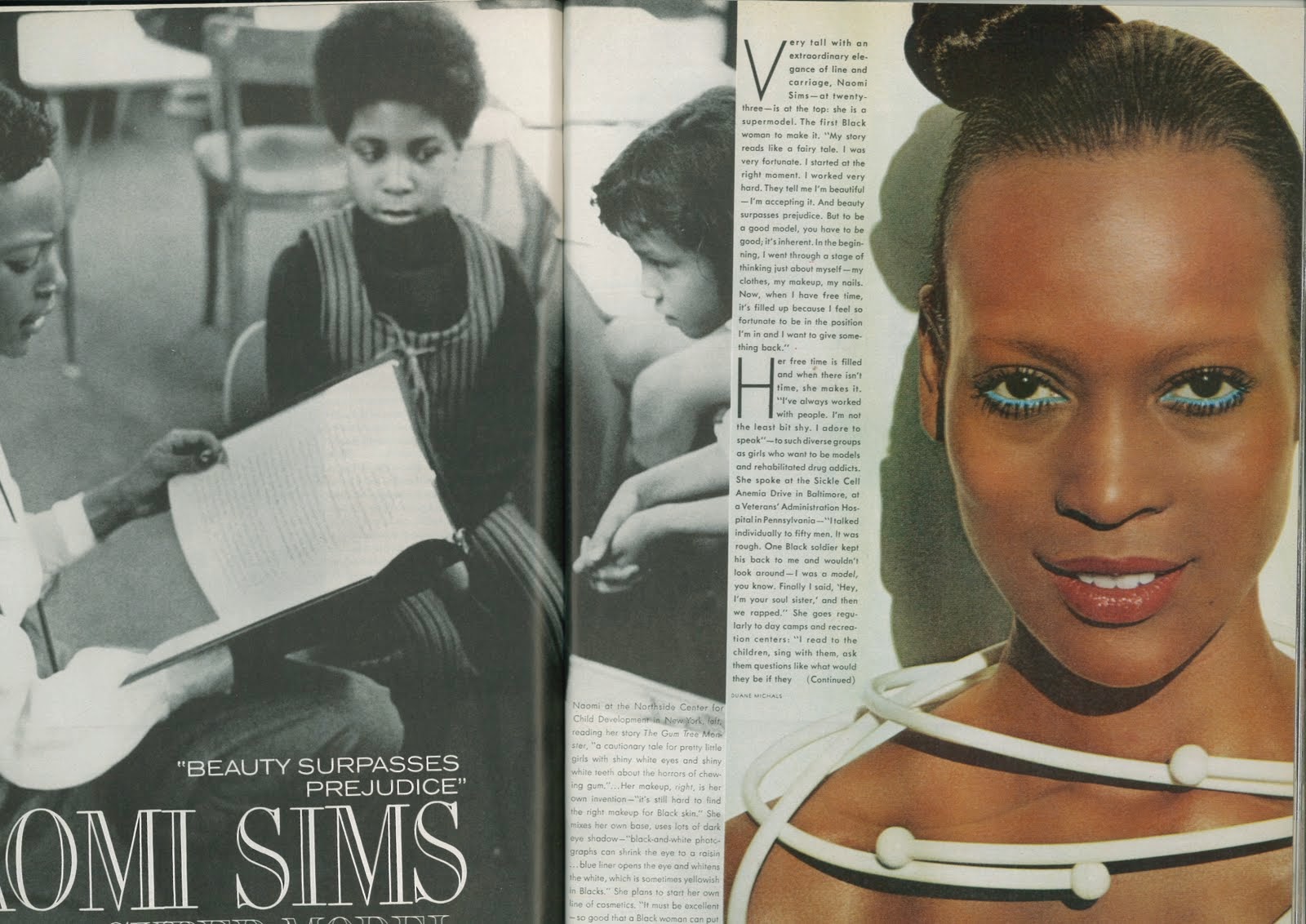 Impressed only by her beauty, Peterson offered his help and her photos became part of the history!