Tanzanite is a  rare gem found only in Northern Tanzania in the Arusha region close to Mount Kilimanjaro.  This gemstone is

named after its country Tanzania.. 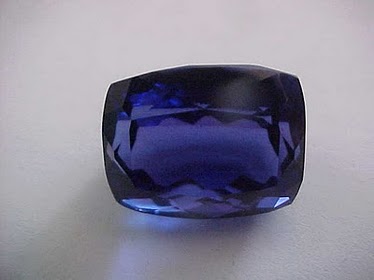 I own an amazing Tanzanite ring that keeps fascinating me.  The Tanzanite looks deep blue to me, but later discovered with movement, this stone gave me an array of beautiful colours.  I love it!!  In a conversation with Mohamed Mzava, who is in the mining industry, I can say; my knowledge of gems in Tanzania has greatly expanded.  Apart from the diamonds, golds and a few more, I now have seen pictures of Maasai moonstone, Tanzania moonstone, Green garnets and more.  I must say I was pleasantly surprised to know that there is much more than what I initially thought.  Tanzania a country on Sun, Sand & (now) Gems!!! 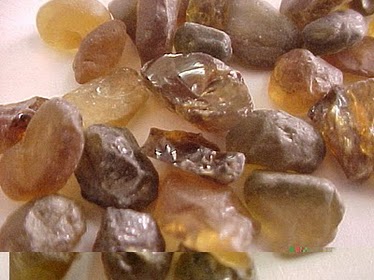 Find out more (images) of these gemstones from Mohamed Mzava's blog.
http://chamberstones.blogspot.com/
for more enquiries:  stonetown@hotmail.com