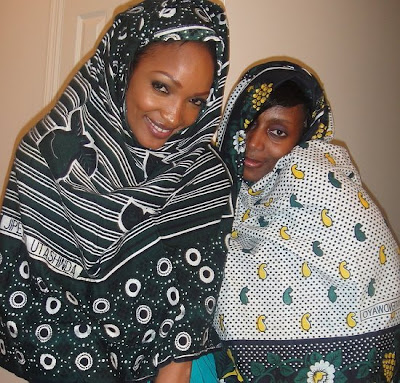 Khanga is a versatile fabric, which can be worn in many ways and on different occasions.  The main language in East Africa if I may say is Swahili but mainly spoken in Tanzania, and Kenya, a little in Uganda, then in other few neighbouring countries.  Looking at these two beauties, really make me proud to be a Swahili Woman.

Today, I have gathered a few high profile top and budding models from the strip of the Indian Ocean.  The models who I have featured hear originate from, of course, my own country, Tanzania, then there are some from Kenya, Uganda, Ethiopia, Sudan and Somali.

This map, is to give you an idea where these countries are. 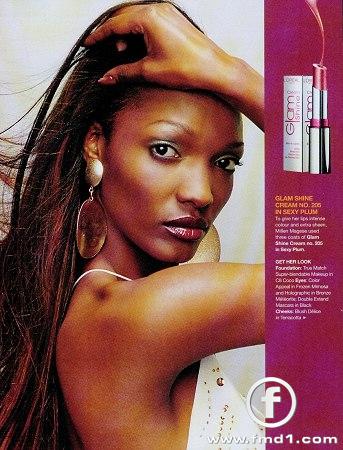 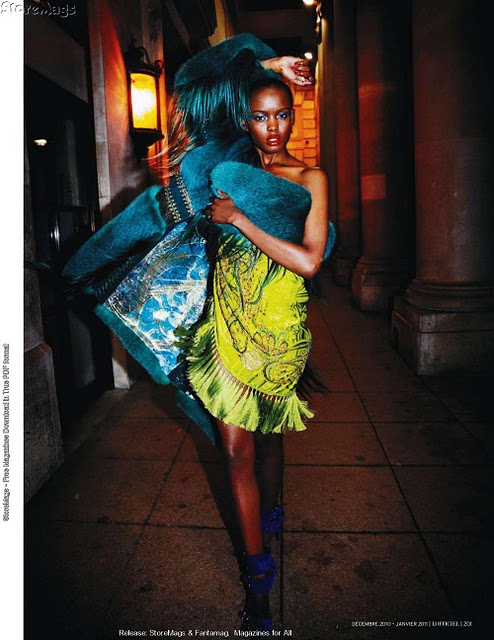 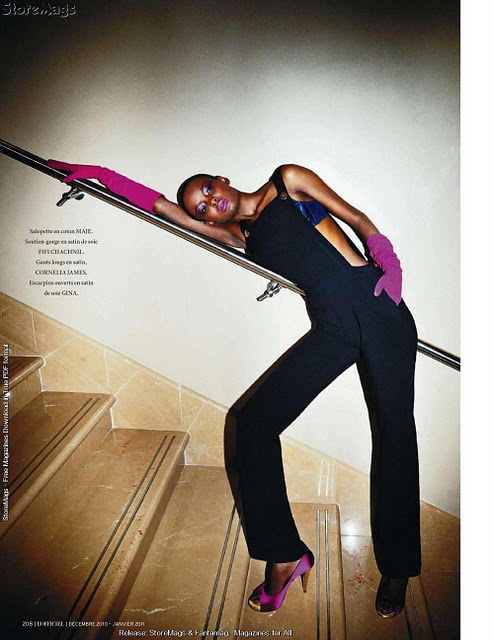 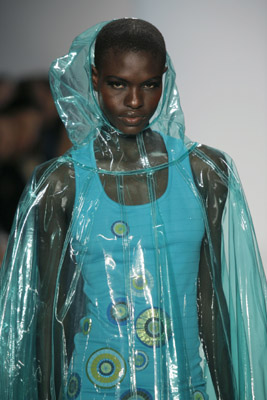 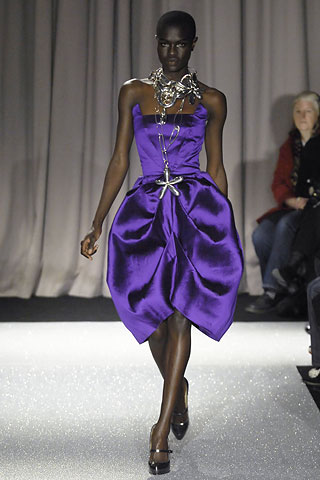 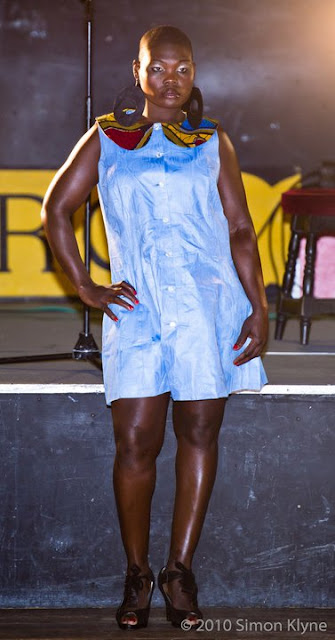 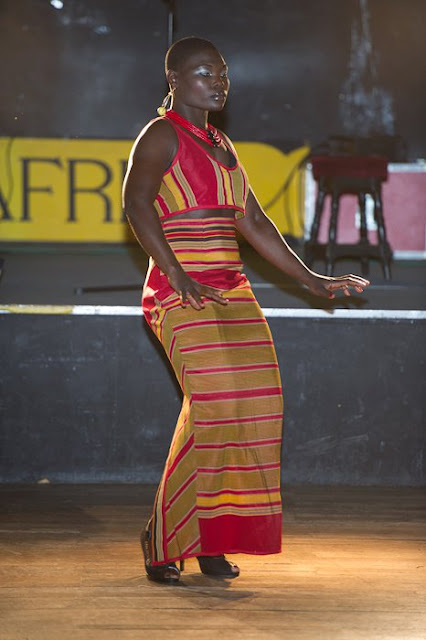 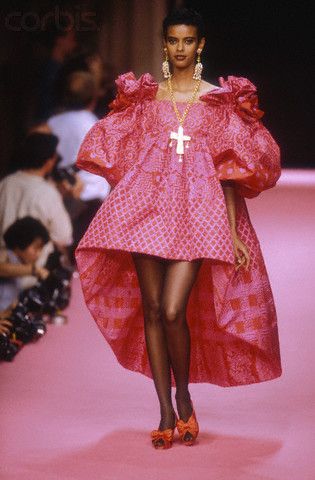 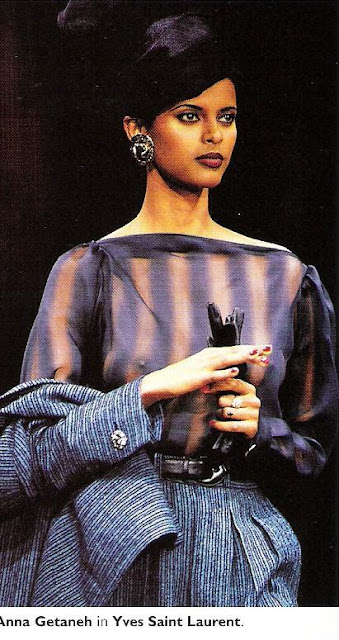 (CNN) -- In the 1990s Ethiopian supermodel Anna Getaneh walked the runways of Paris and Milan. These days she is putting her flair for fashion to good use, helping deprived children in rural areas of her home country. http://edition.cnn.com/2011/WORLD/africa/01/30/anna.getaneh.fashion/ 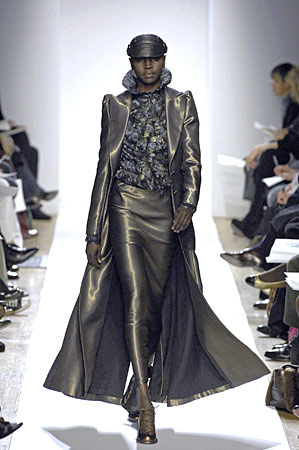 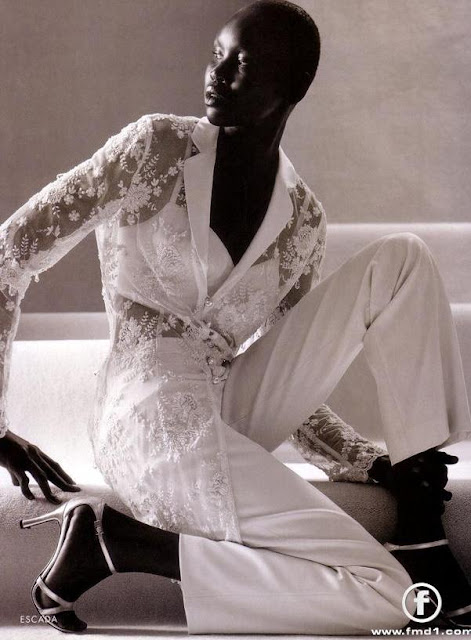 Alek Wek is an entrepreneur and also very active in helping raising awareness refugees worldwide including her own country.
Alek is a handbag designer inspired by her father's briefcase, known as Wek1933 available only on selected department stores in London. 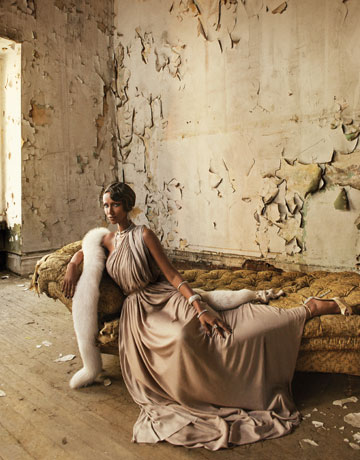 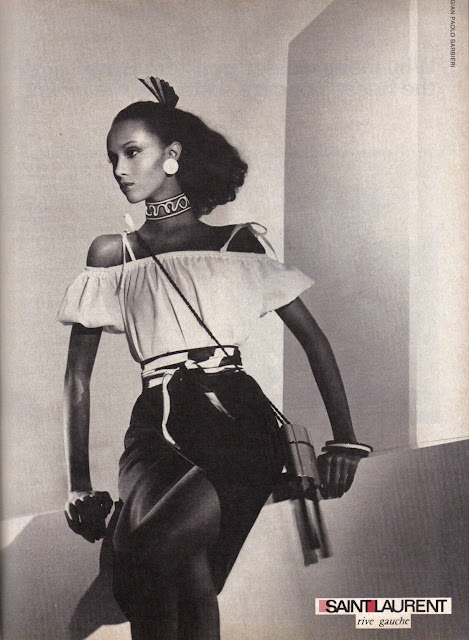 We all know her as just Iman, but she is actually Mrs Bowie...Well, lets stick to Iman shall we? , with no disrespect to Bowie, I love you too my shemeji (Brother-inlaw)  Its just that there are some people you just cant get use to them with a new name. Moving on....
I/we, first new her as just this amazing model, then she moved on to being an actress, and now,a successful entrepreneur.  Iman started her own cosmetics firm called after her name, for brown women, and also works for some charity organisations. 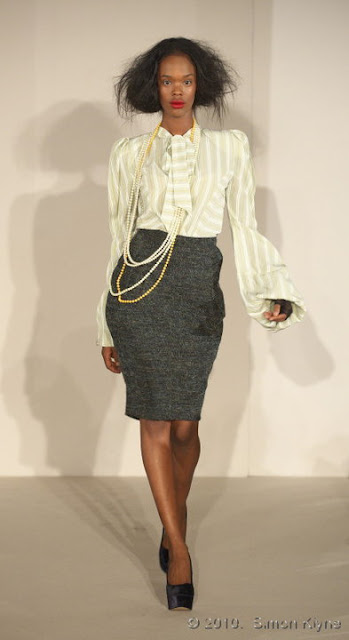 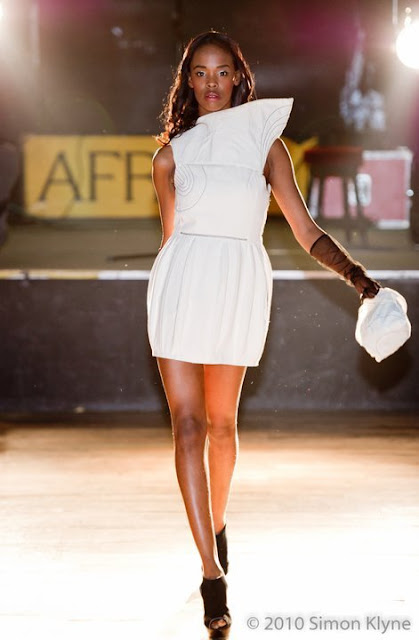 Samira wearing one of my designs.