From Gaudi To Couture! 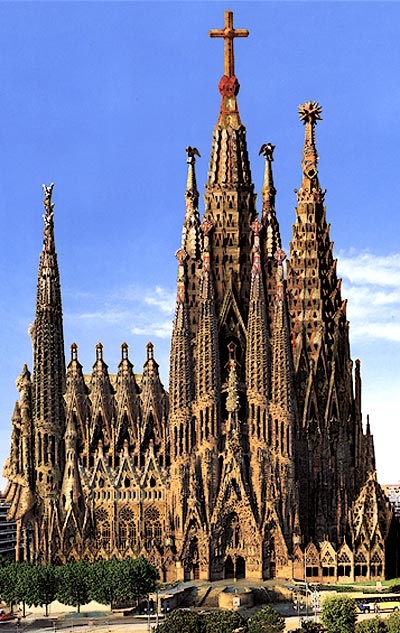 Antonio Gaudi, a 20th century Spanish architecture, the visionary, and,  also believed to be the last builder in stone.  Gaudi, a strong believer in God's existence and a devoted Roman Catholic, who most of his inspirations came from nature forms and also by isolating himself and had a huge interest in reading.  Looking at his work, you will see influences from some parts of the world, mainly the middleast.   Gaudi was open minded with material he used, and made sure that they corresponded with his vision, and he wanted his work (buildings) to tell a story, with much emphasis on decoration,  vibrant colours and a great attention to details. 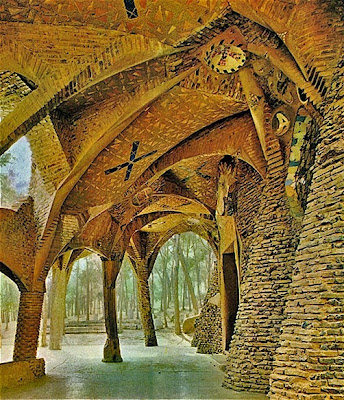 For me, each of his work is a masterpiece, 'a work of art', a joy to look at.  His techniques were never repetitive, even in the quality of materials that he used, (integration of materials) and that’s the way he intended it to be translated.   His work is just wonderful to look at, the swirls, curves, stained glass, ceramics, domes, grillwork, pillars, columns, stone arrangements and not forgetting the woodwork . His work is aesthetically pleasing to the eyes, the elements within the work are arranged in a balanced compositional way. 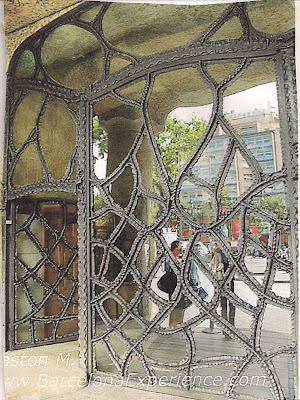 Some described him as a true genius, but on the other hand some thought he was ridiculous.  Well, isn't that the case in point even today? It is all a matter of personal opinion.   The world would be a boring place if we all liked or disliked the same things.  Gaudi simply enjoyed what he did, regardless of the critics out there! That's something to be taken on board folks.

Enough said about Gaudi.  Here are some few images of Gaudi's work I played around with, to create some funky silhouettes. 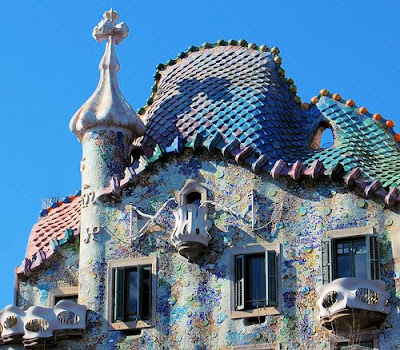 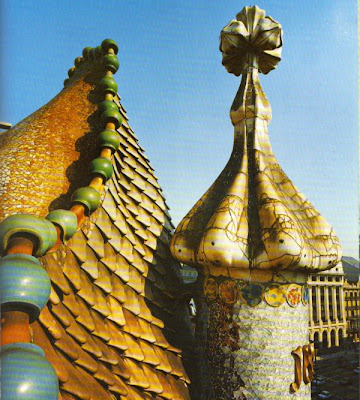 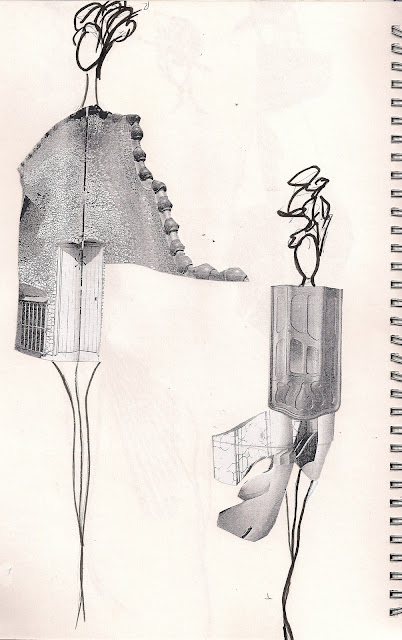 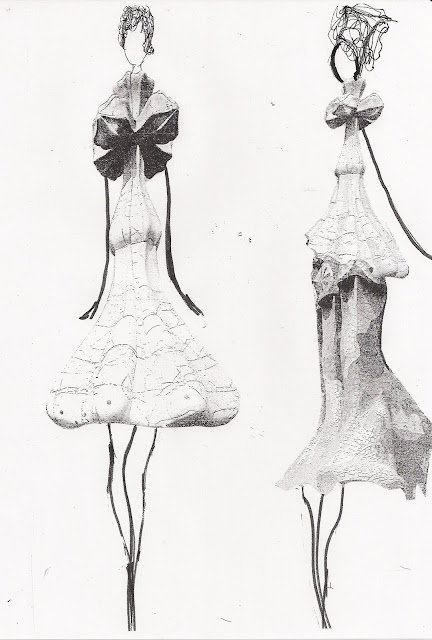 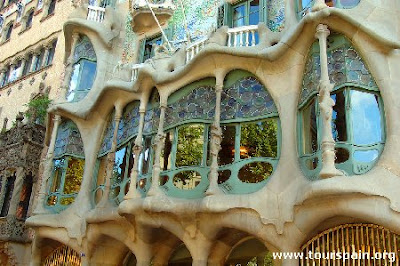 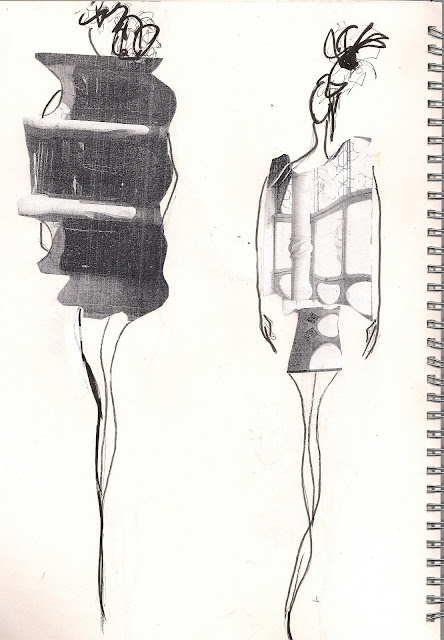 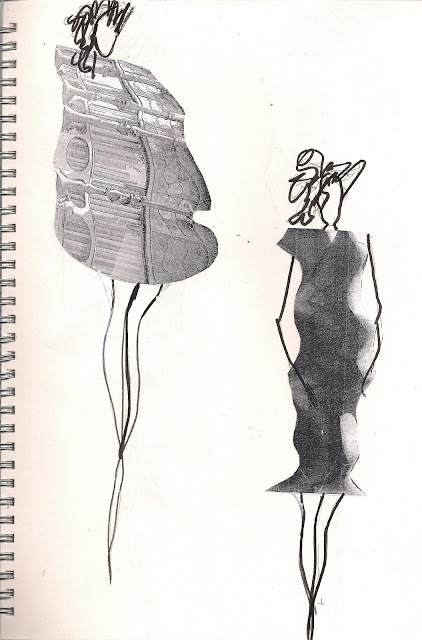 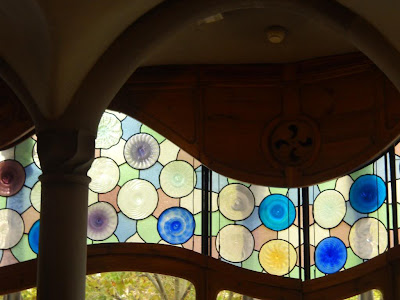 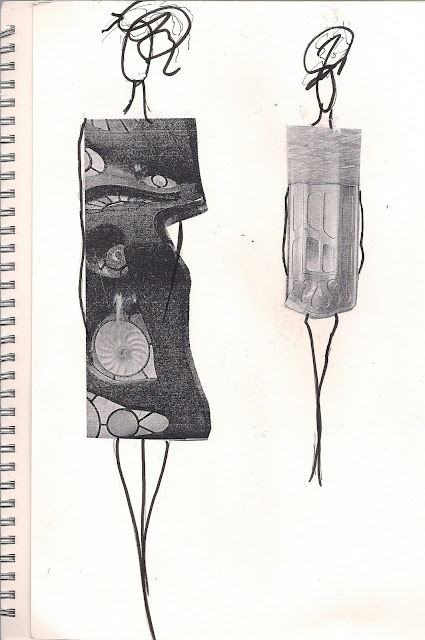 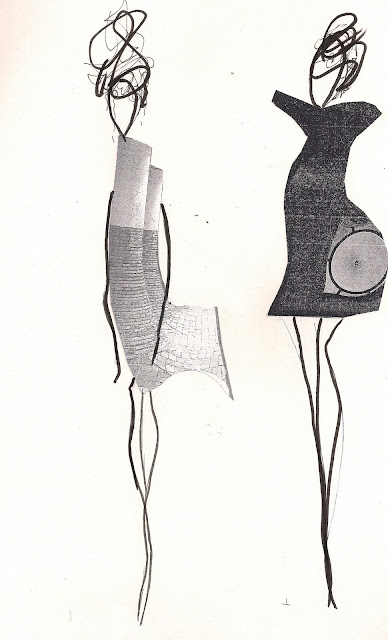 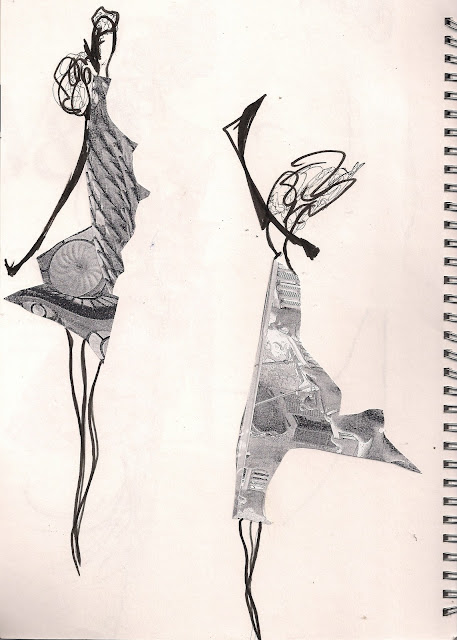 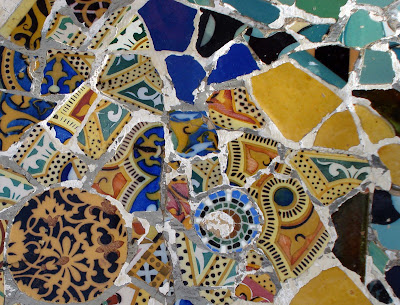 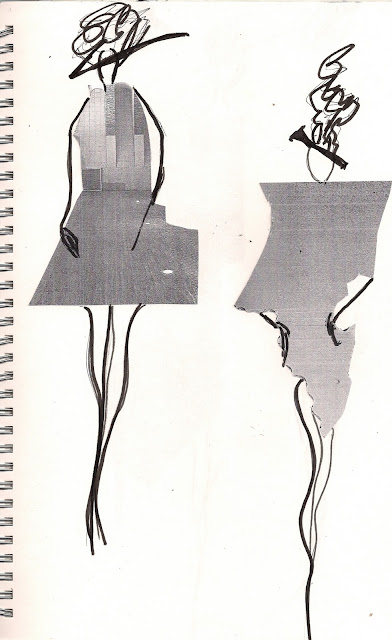 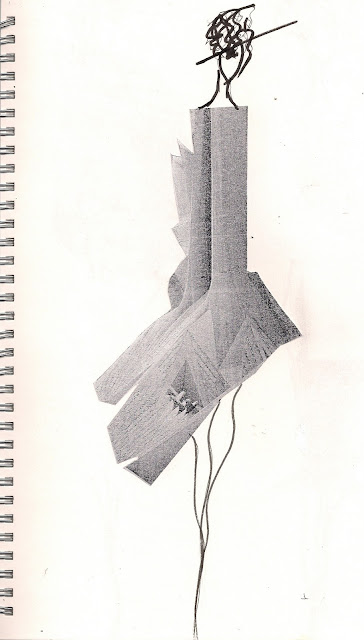 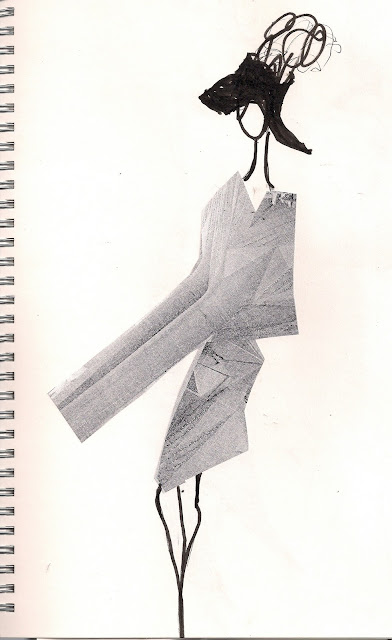 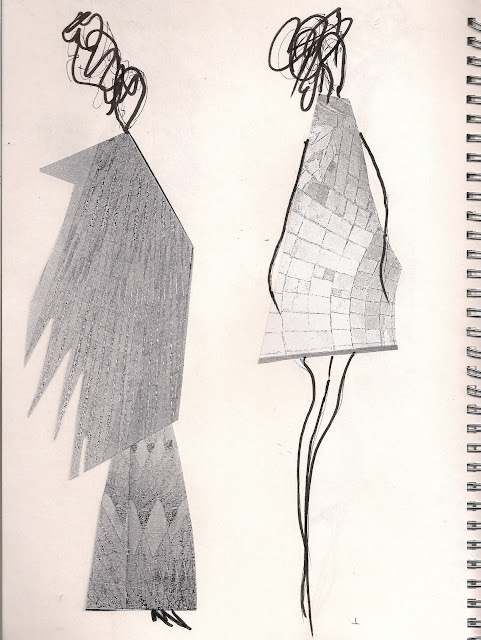 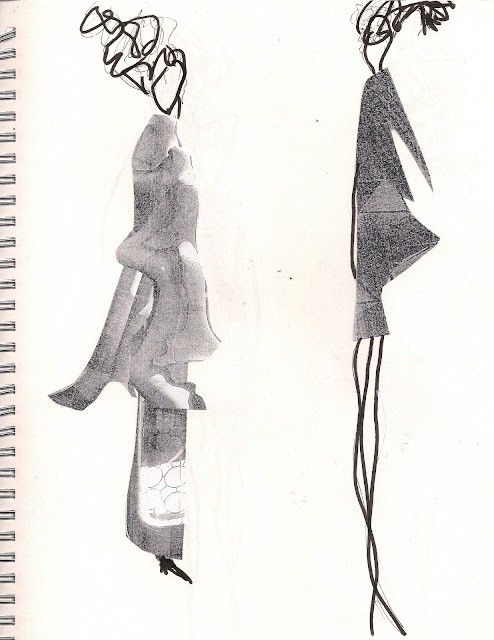 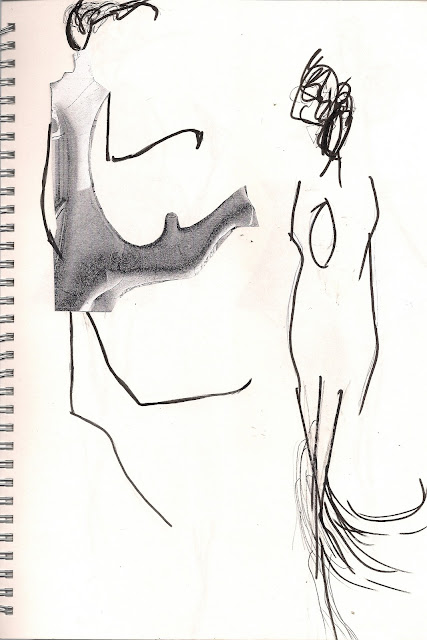