Anna Luks on the Road

I stumbled across this video clip that I never knew existed. What a coincidence!
Exactly a year and 2 days ago,  I was invited to showcase my work at the Face of Fashion4Africa model contest which was held at the Africa Center in London's Convent Garden on the 11th December 2010.
This was the first Anna Luks show to the public.
It was such an honor just to be there with other fantastic African designers.  The highlight was when model Samira Hashi won the contest wearing Anna Luks.

Samira Hashi being interviewed by Sola Oyebade of Mahogany Models 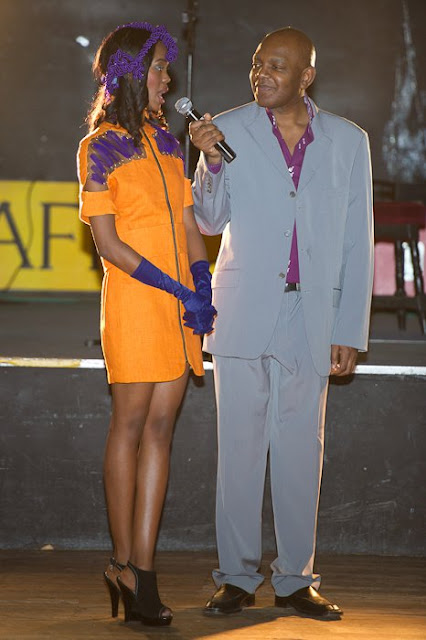 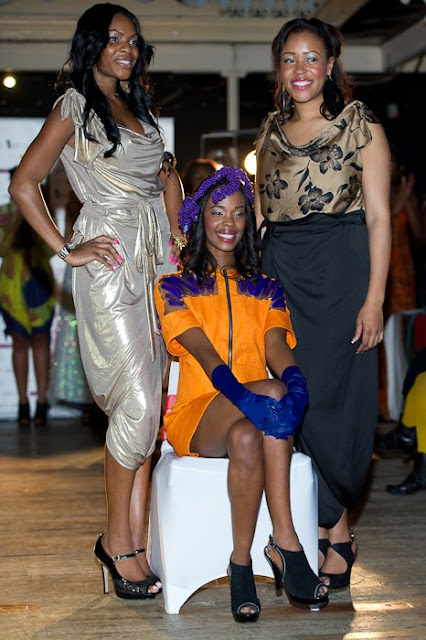 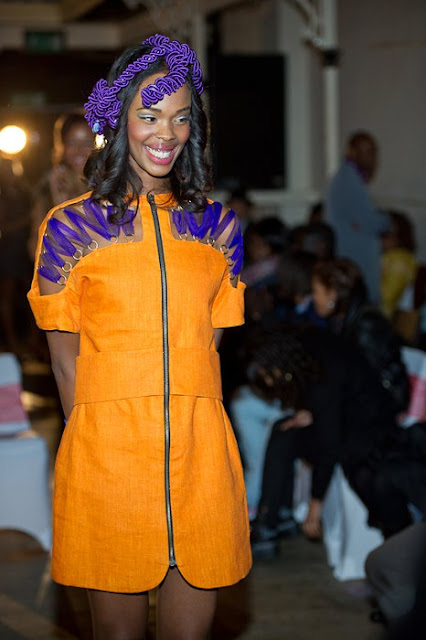 Posted by AnnaLuks at Monday, December 12, 2011 No comments: