S/S 14 Lukbook: Order you favourite look now & allow up to 19 days for delivery. 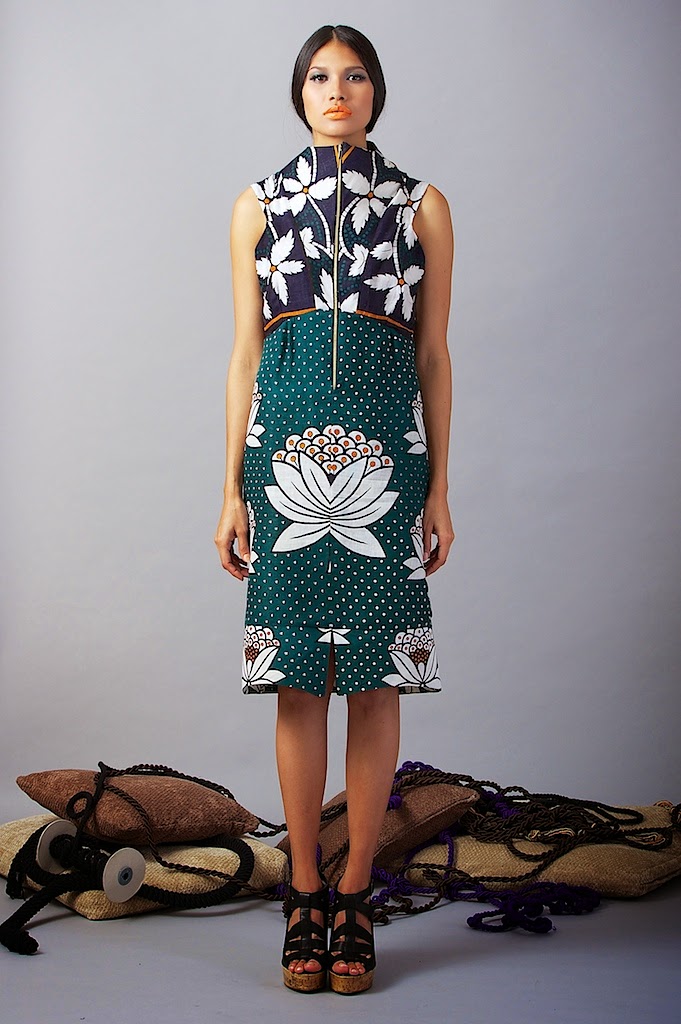 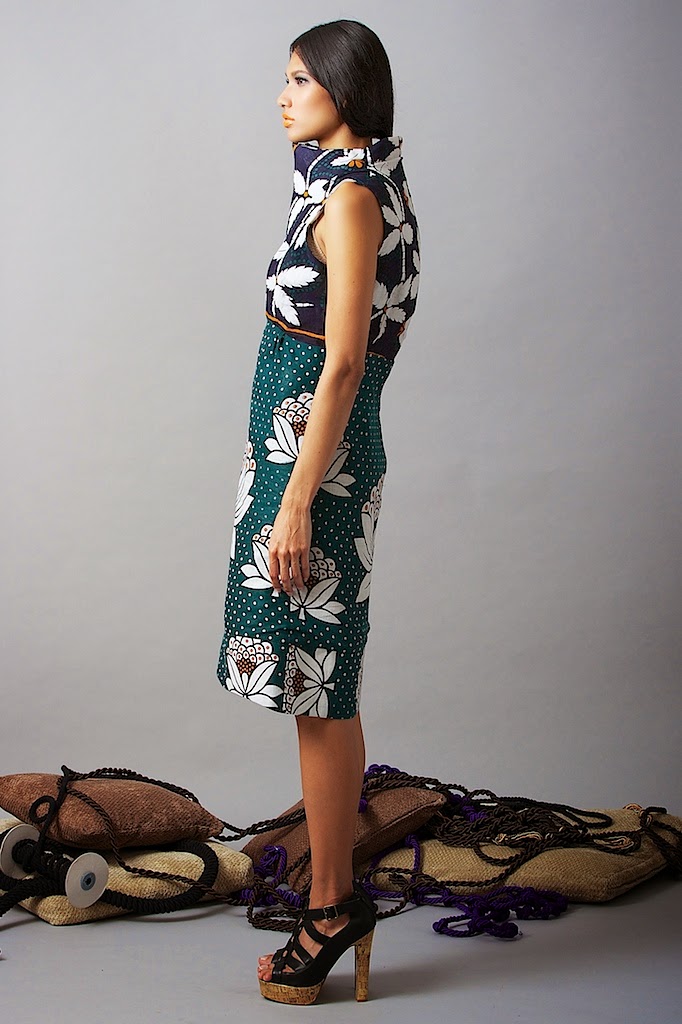 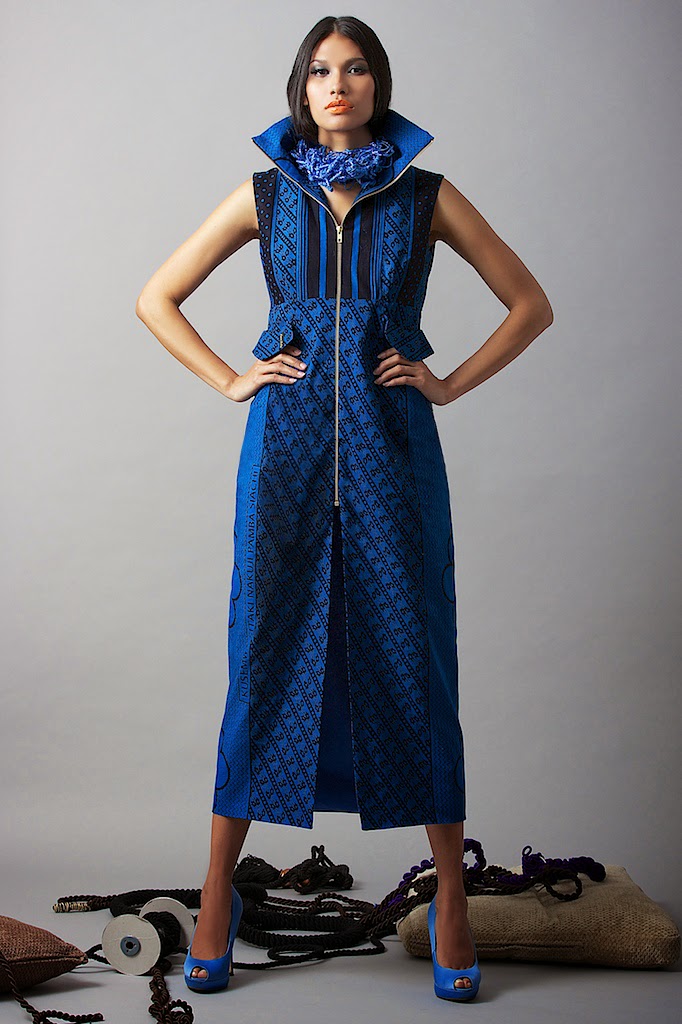 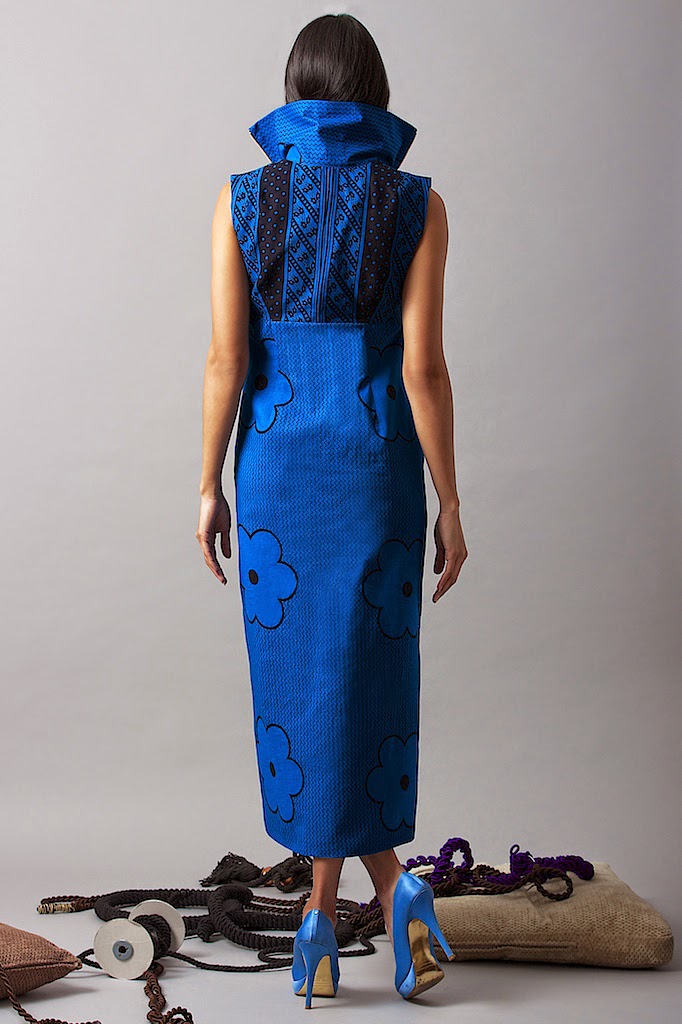 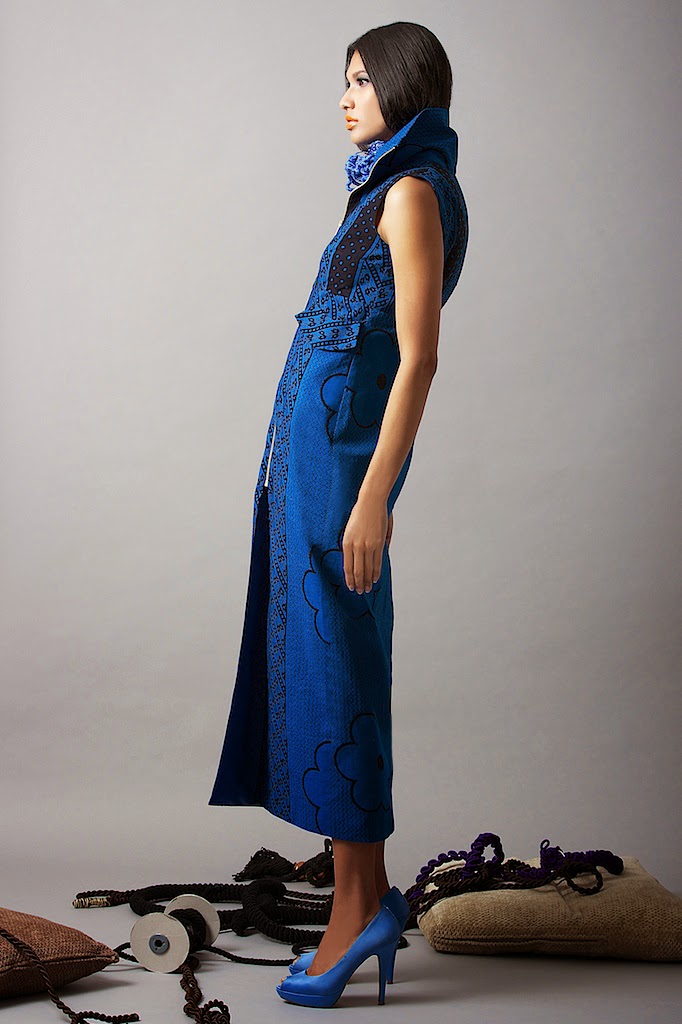 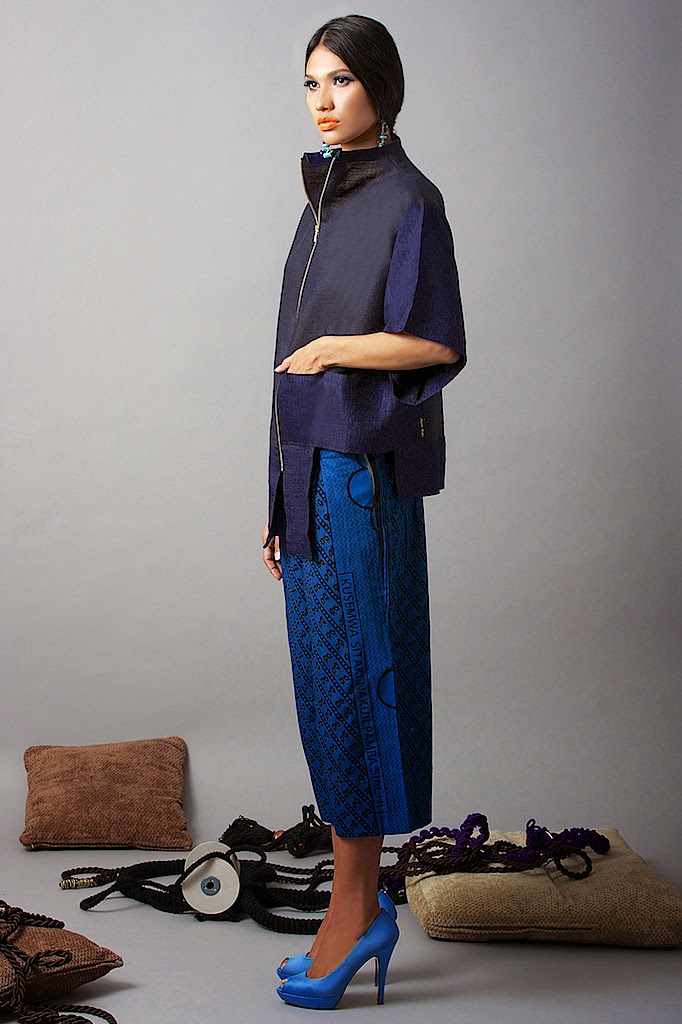 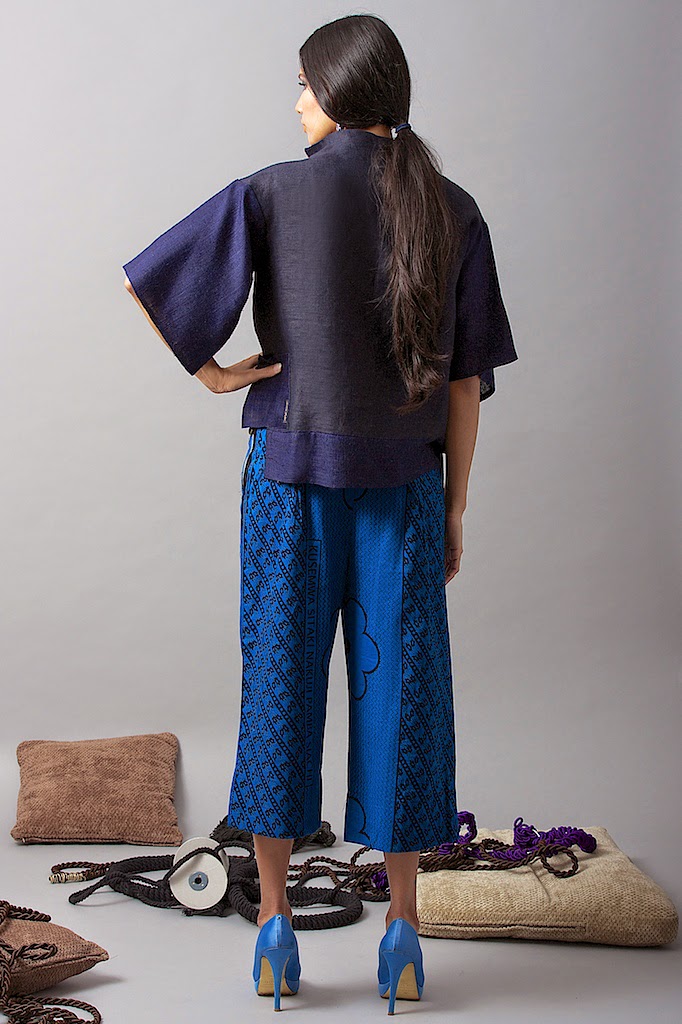 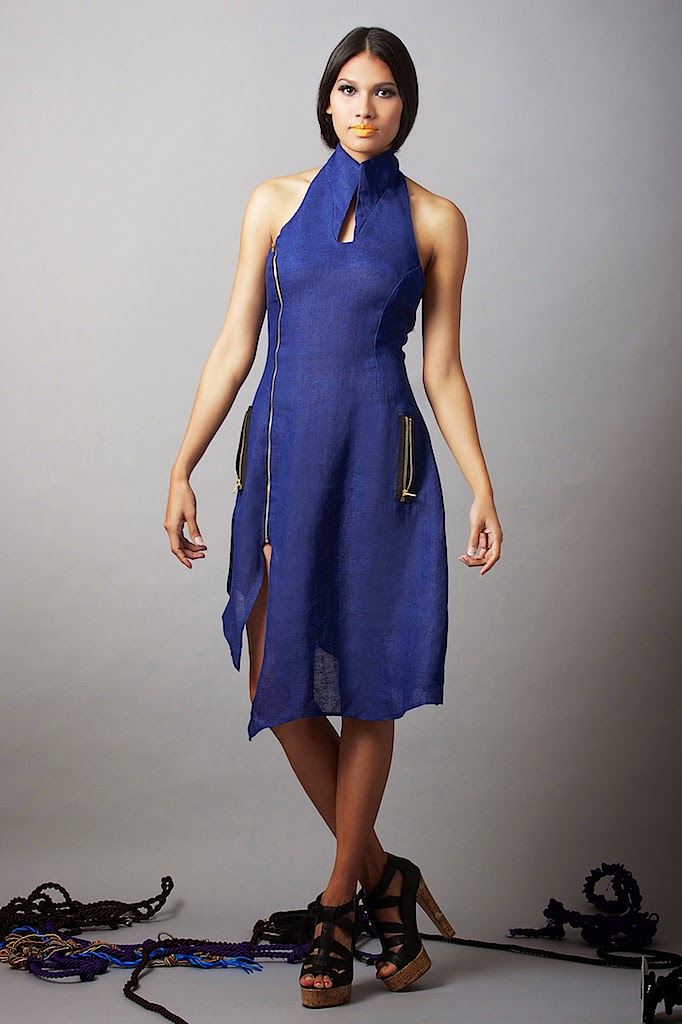 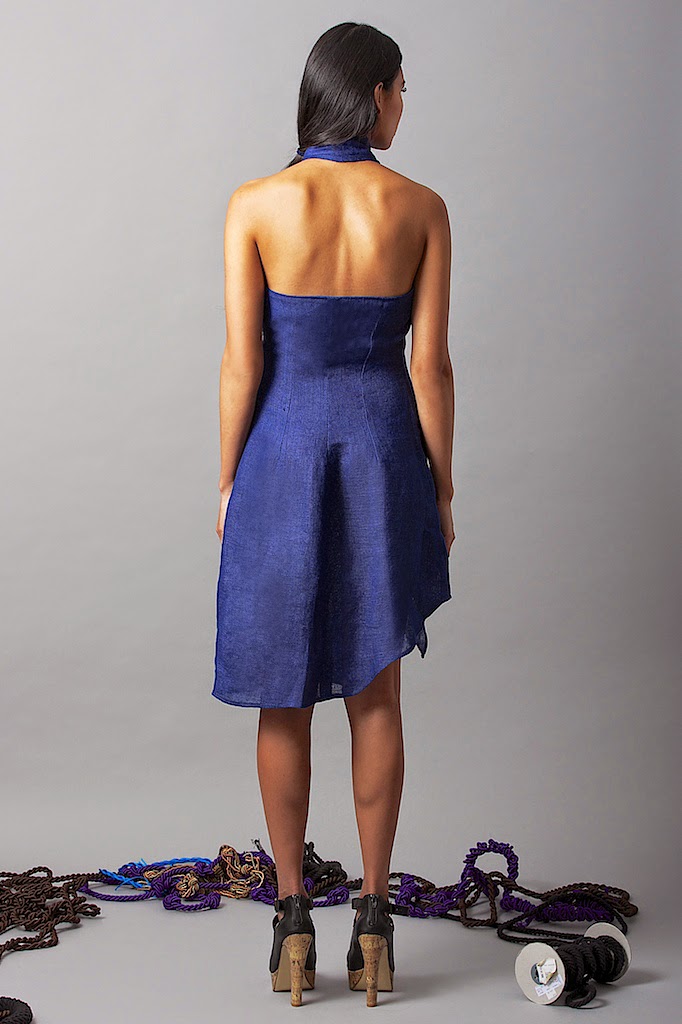 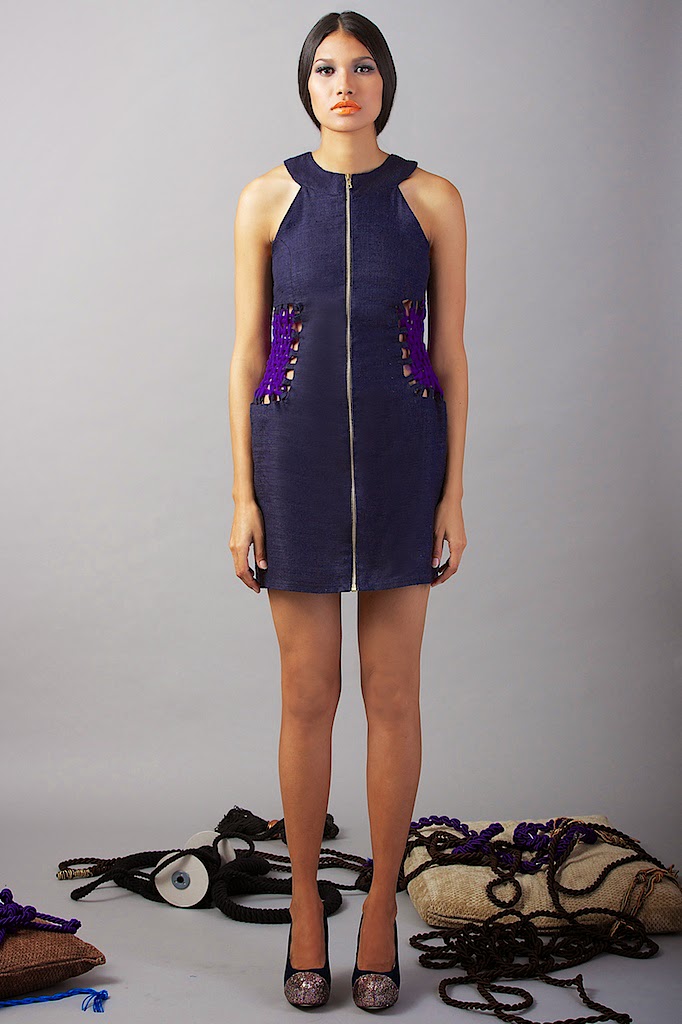 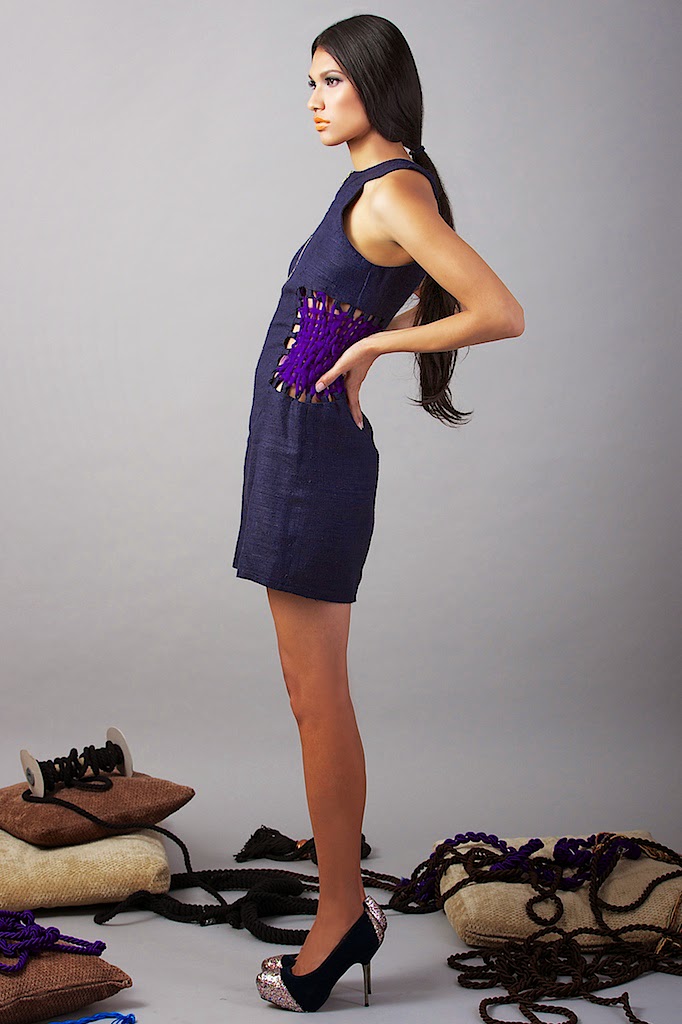 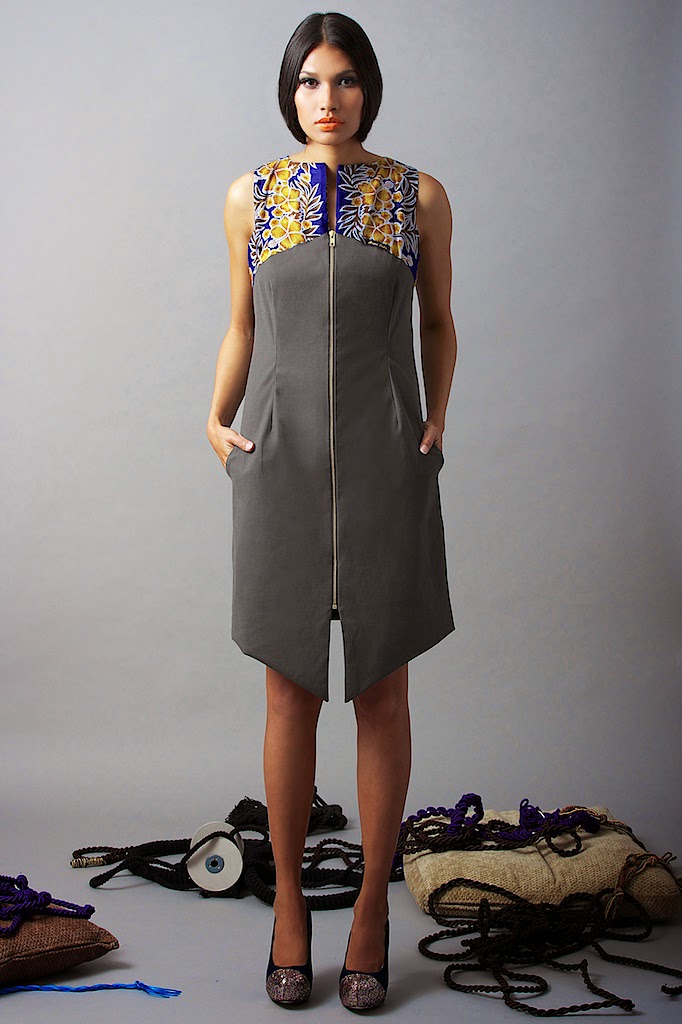 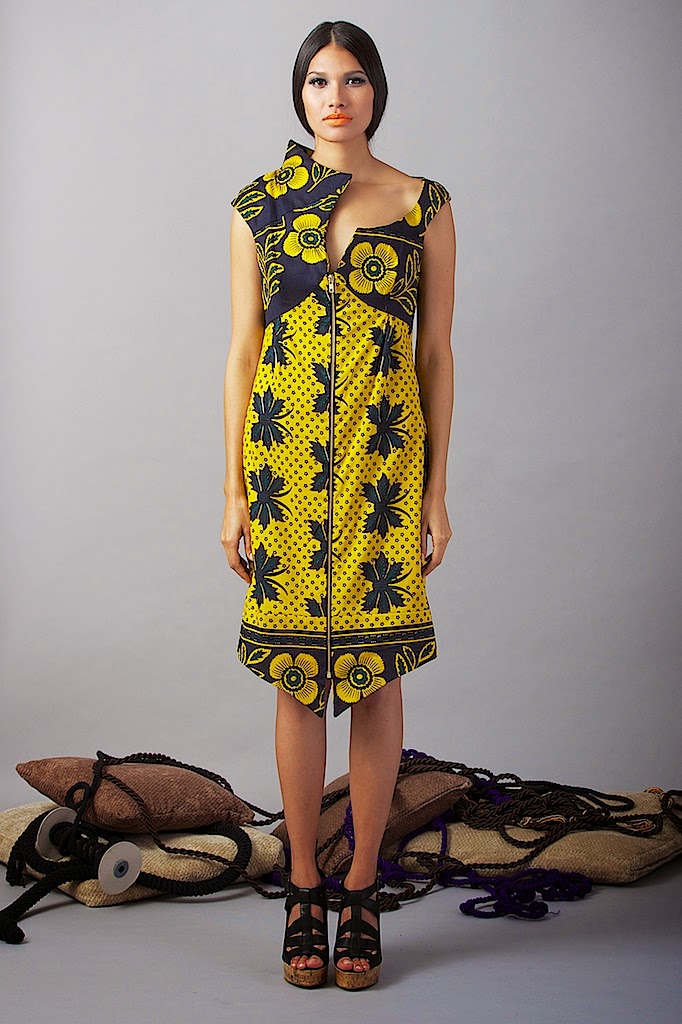 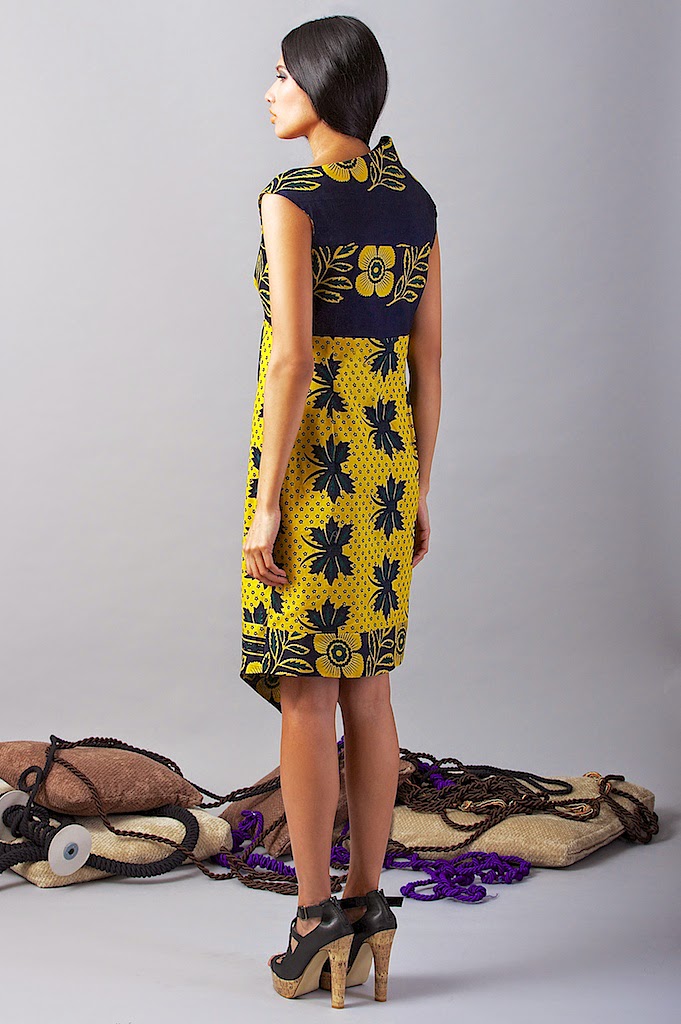 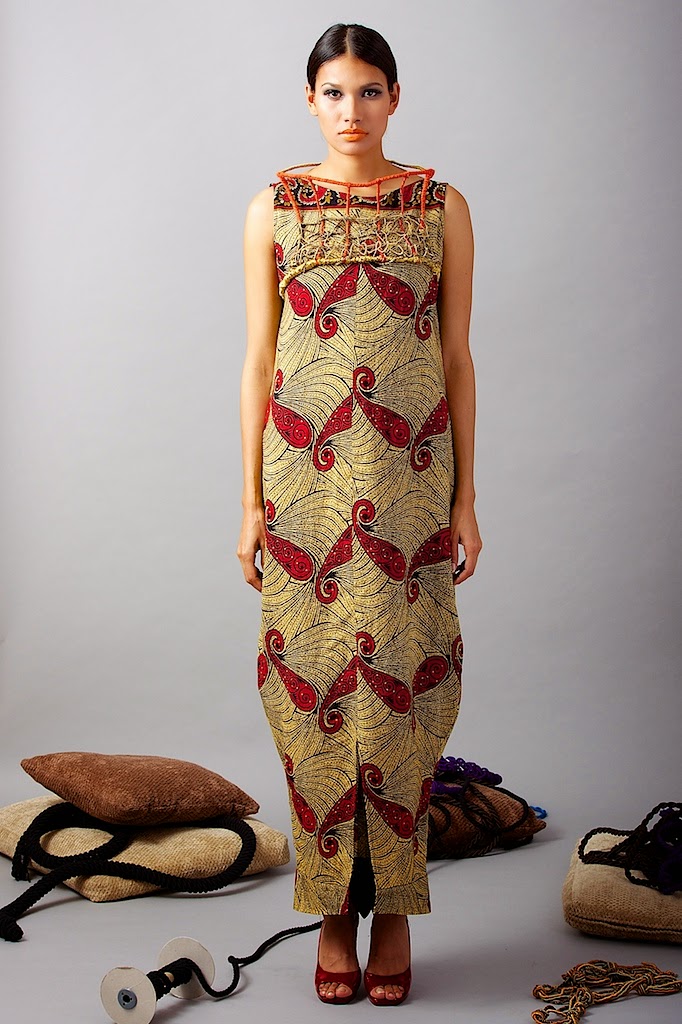 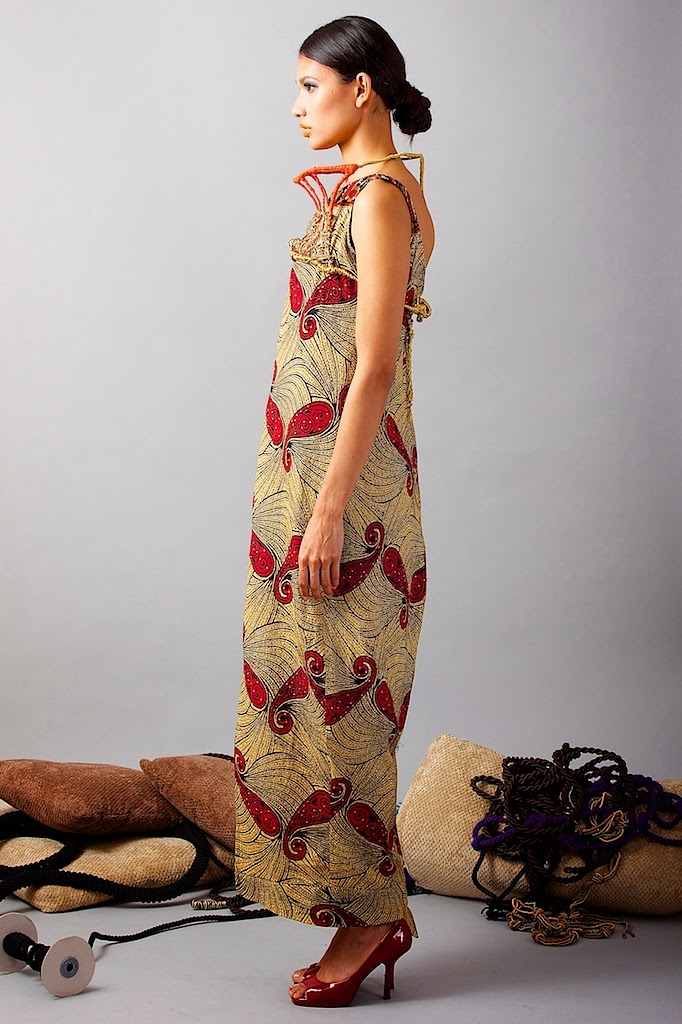 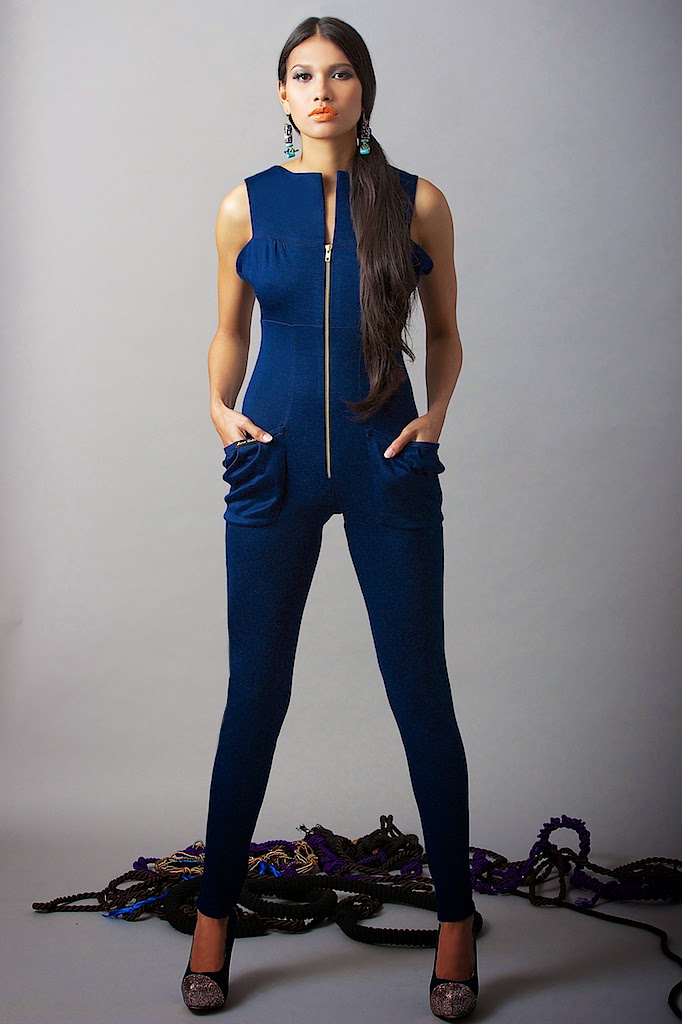 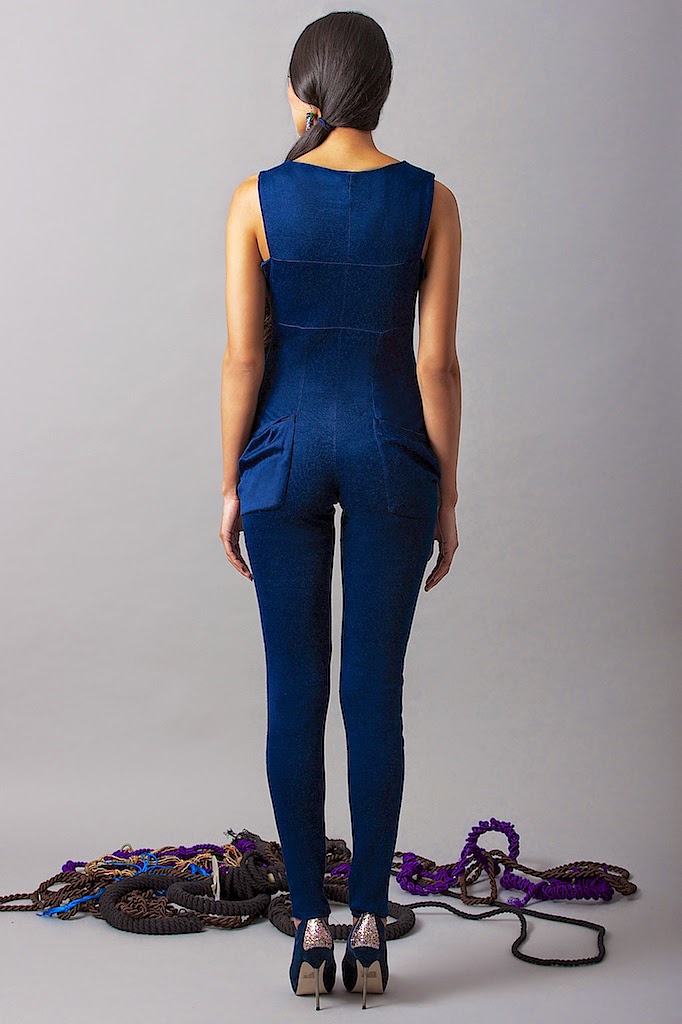 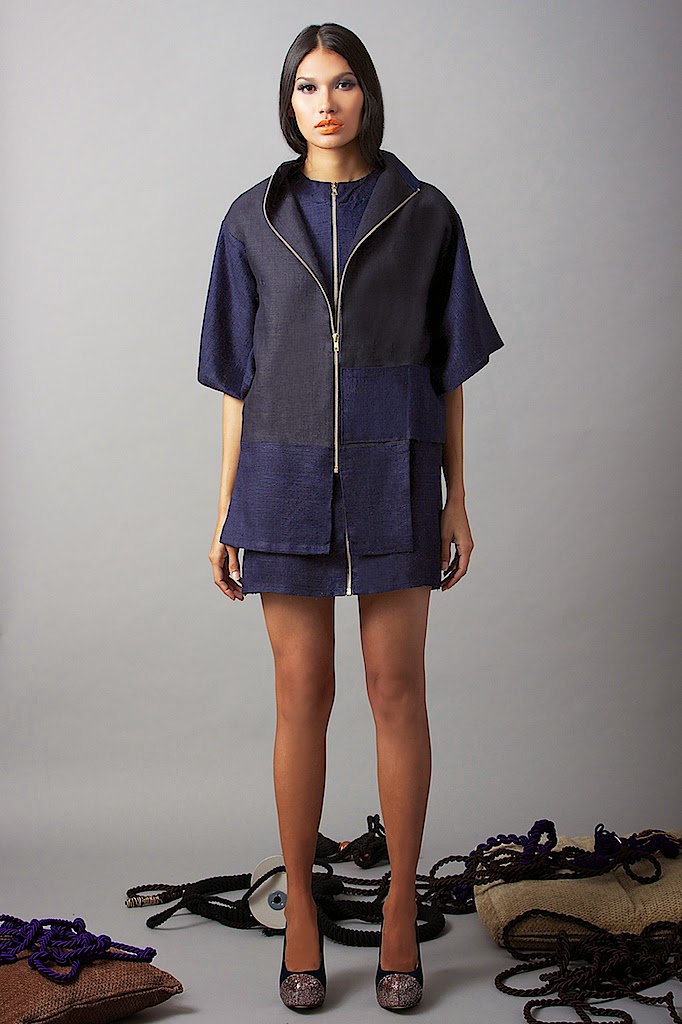 This year, my country Tanzania was invited by the British Fashion Council to take part in its 2nd year running event i.e. International Fashion Showcase.

The British Council and the British Fashion Council jointly put this occasion together, that went alongside the London Fashion Week in February 2013. 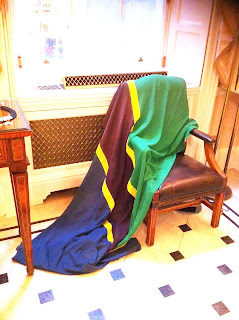 Tanzania was proud to present four designers.  Jacquline Kibacha (Heart 365), Christine Mhando (Chichia), myself (Anna Luks) and Mtani Nyamakababi (Kali Elegance).  Unfortunately Kali Elegance who is speacialised in bespoke menswear, was not able to participate in the exhibition due to some unforeseen reasons.