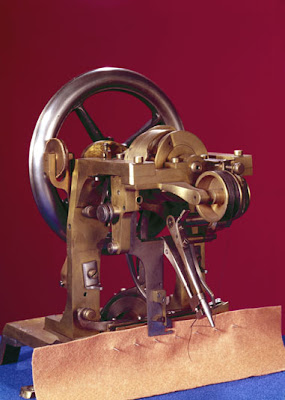 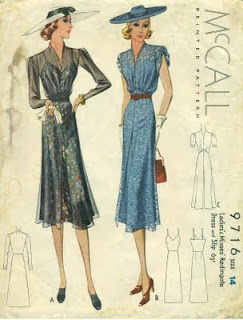 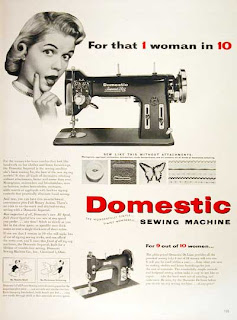 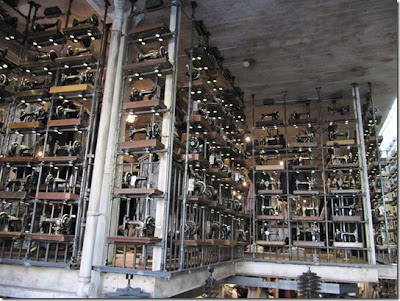 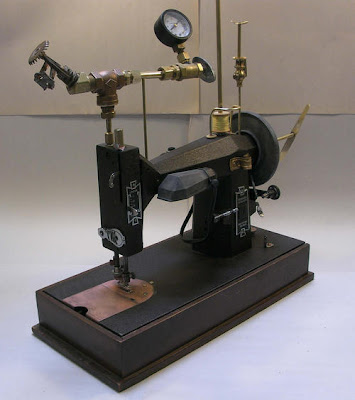 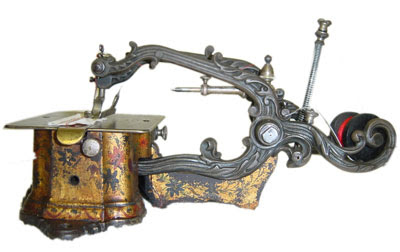 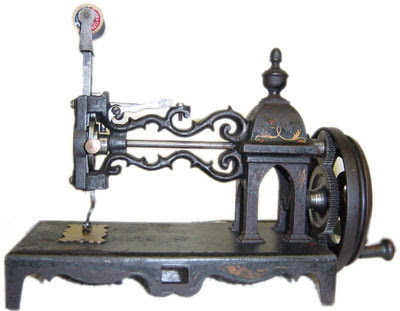 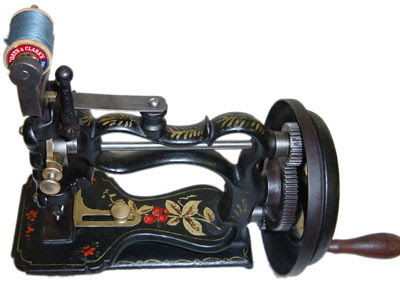 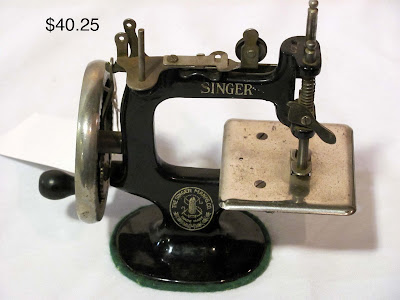 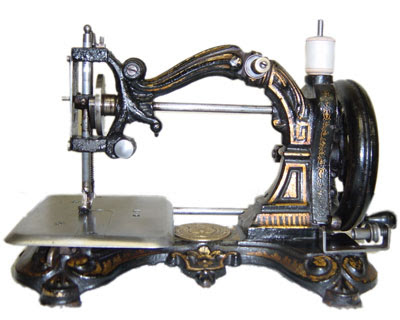 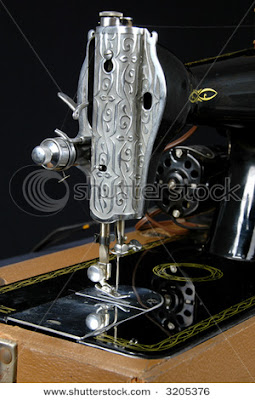 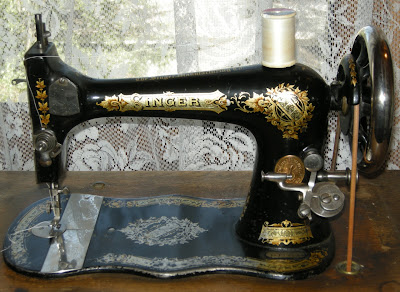 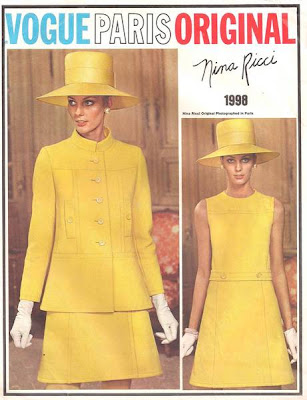 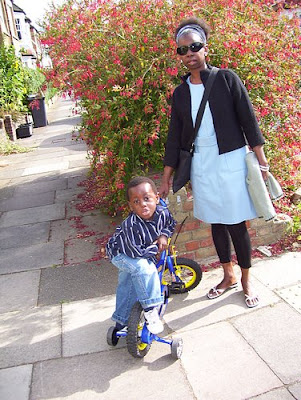 Wearing a vintage inspired dress from Kookai which is exactly the same as the above except for the two front pockets. 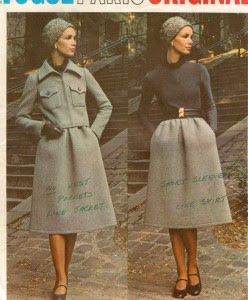