This summer, I was back in Dar-es-Salaam, my home town for a vacation with a difference.  Instead of enjoying the wonderful sun, sea and sandy beaches it was more of a working holiday.  My aim this time around was to introduce my clothing brand Anna Luks..
Being home is always a blessing.   Despite of being born and growing up in the city (Dar-es-Salaam, the Swahililand), I found myself surrounded with a "new" Dar!!  A world of new faces and lifestyle, it felt strange but understandable at the same time.  I was reminiscing of the beautiful old Dar, familiar places and landmarks, many of them are very sadly no more!  Things just seemed totally new to me!

I was quite fortunate to have family and friends helping me out in my venture.  Karolyn Klaire and Carola Kinasha were the main force behind Anna Luks in Dar by introducing me to many wonderful people in my field.  I couldn't have achieved what I did without them.
I had an opportunity to be part of one of the fast growing Pop Up shops in Dar known as Pop-Up-Bongo which is run by Natasha. The Pop-up-Bongo exhibition event took place on the 2nd August in Slipway Dar-es-Salaam. The turn out and interest was amazing.  I was also thrilled to have finally met quite a few of Anna Luks supporters in person for the first time!
The highlight of my trip in the Swahililand was being invited by one of the prestigious Fashion Magazine, Bang, for an interview and a photo shoot at Albert Manifester studios in Mwenge Dar-es-Salaam.
I have put together a few highlights/behind the scene of my working holiday in Dar.  Enjoy! 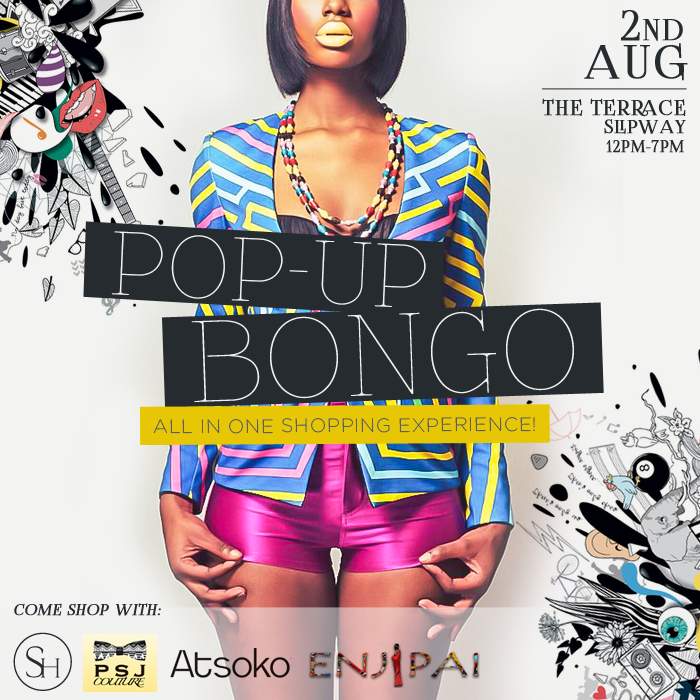 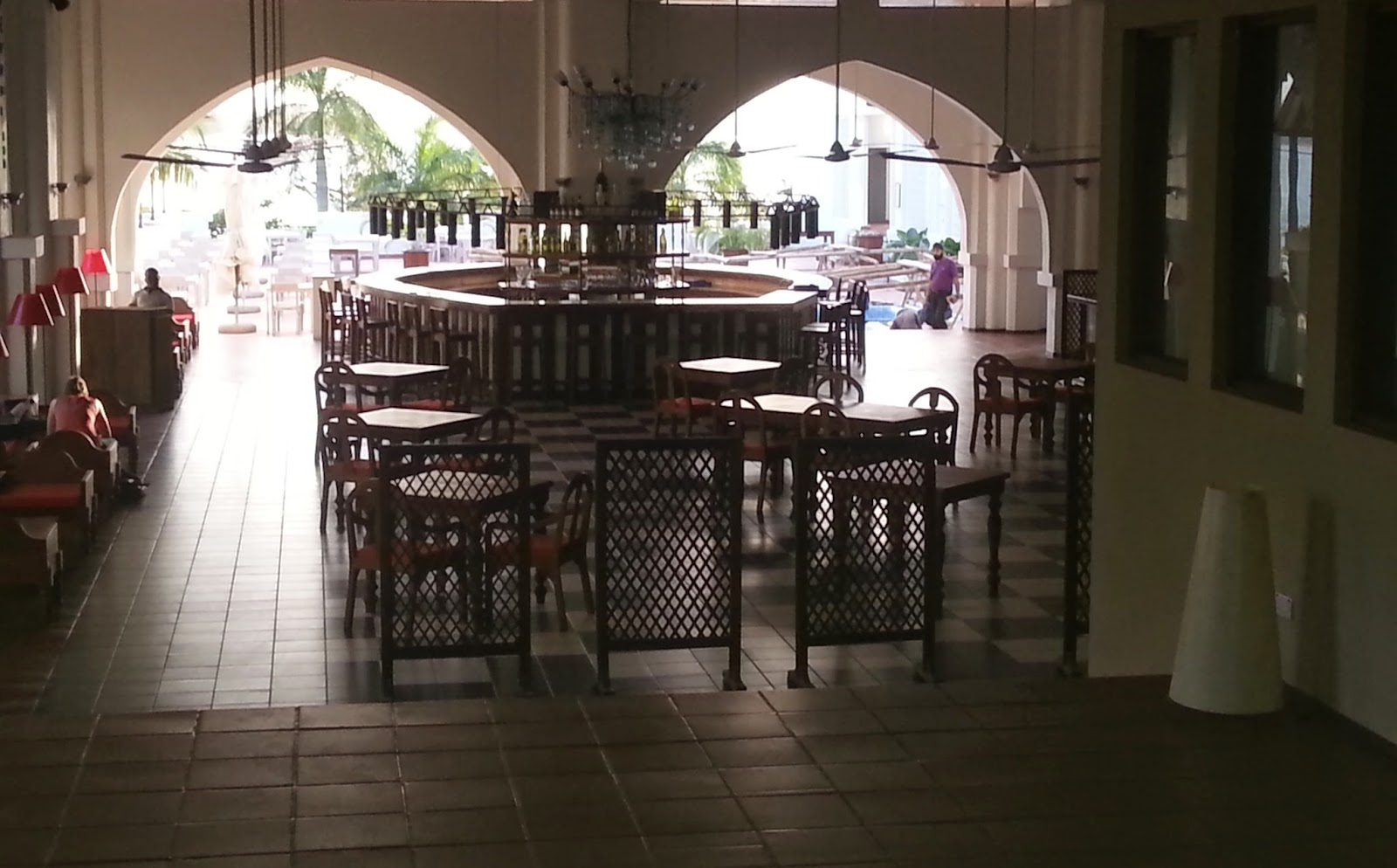 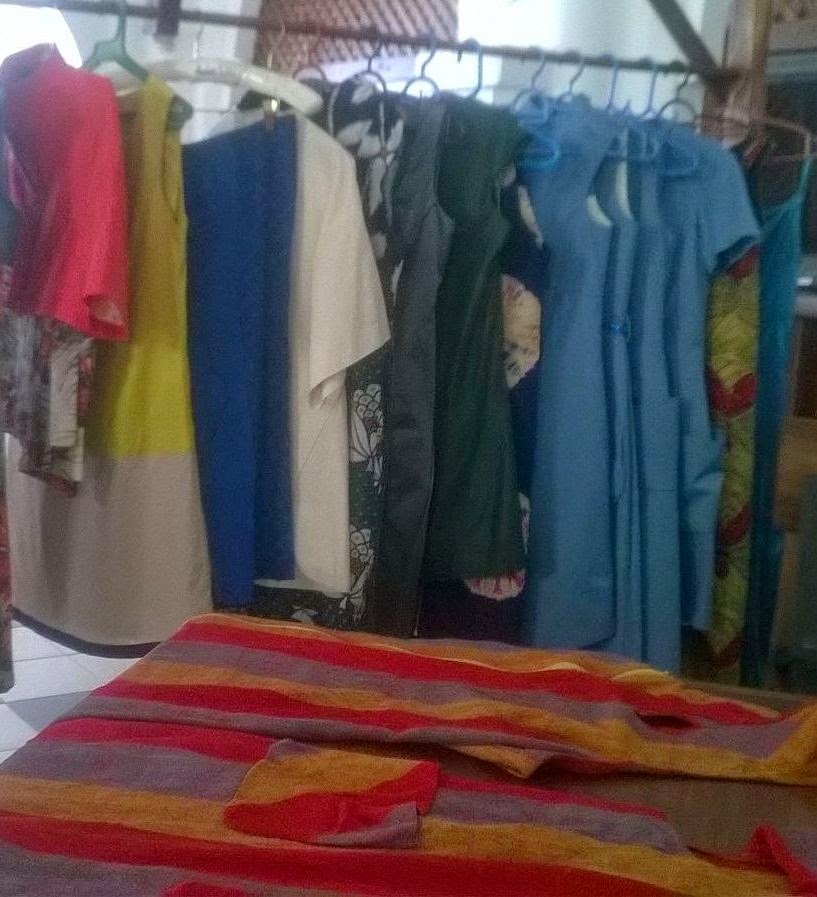 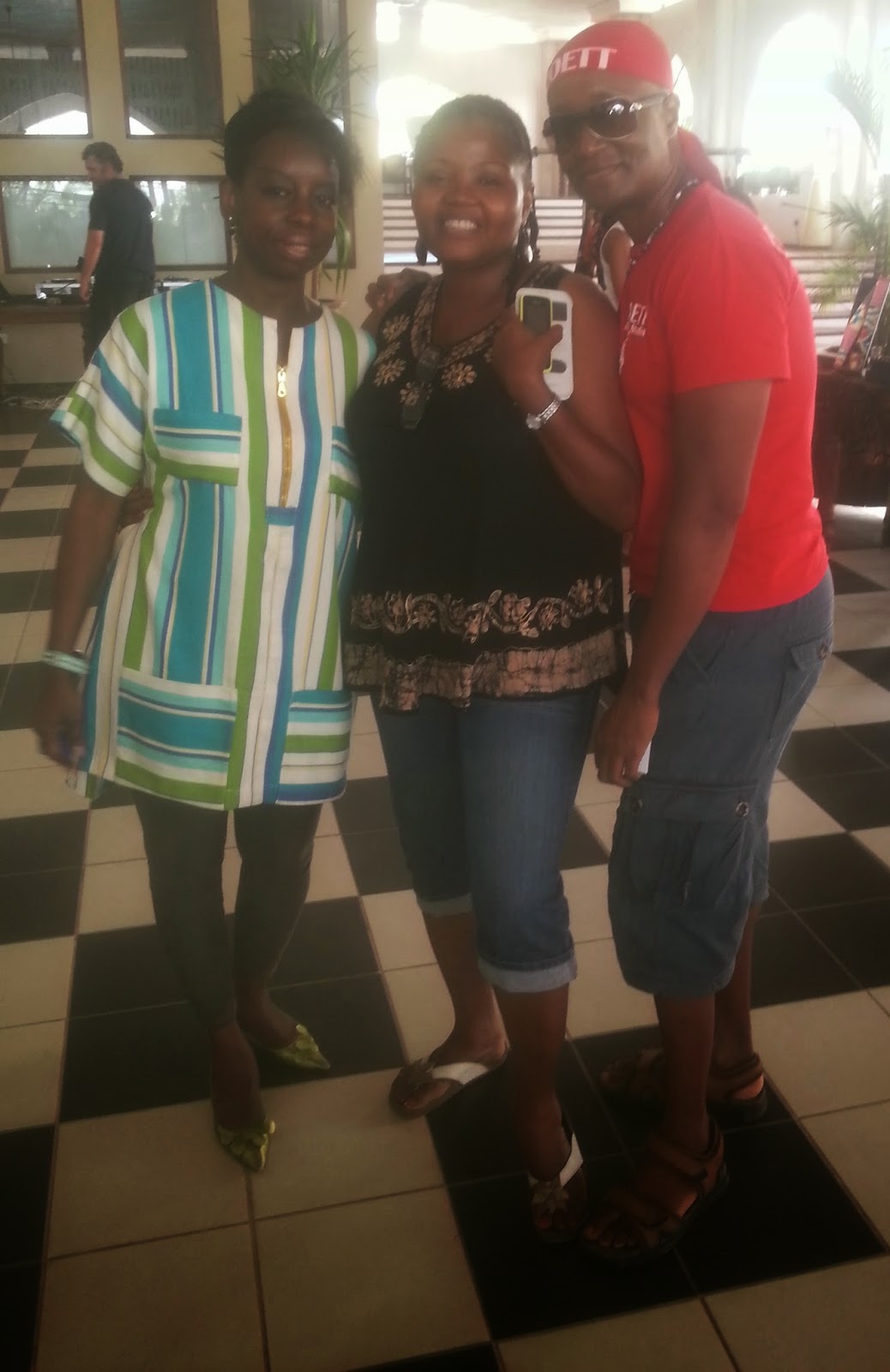 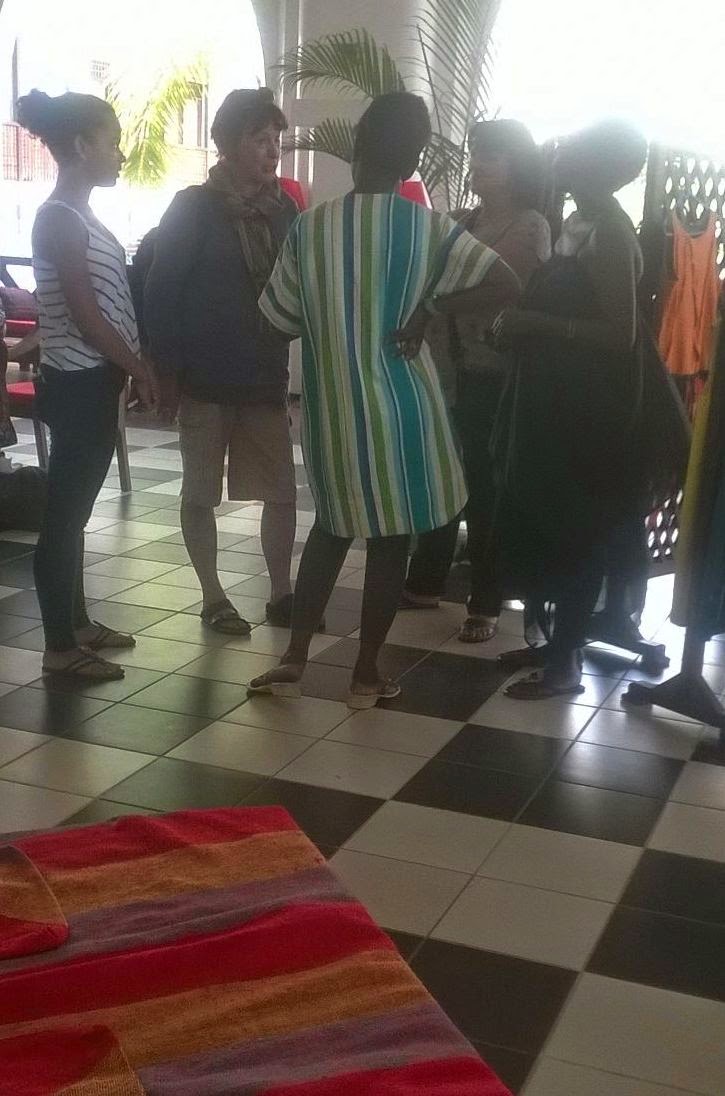 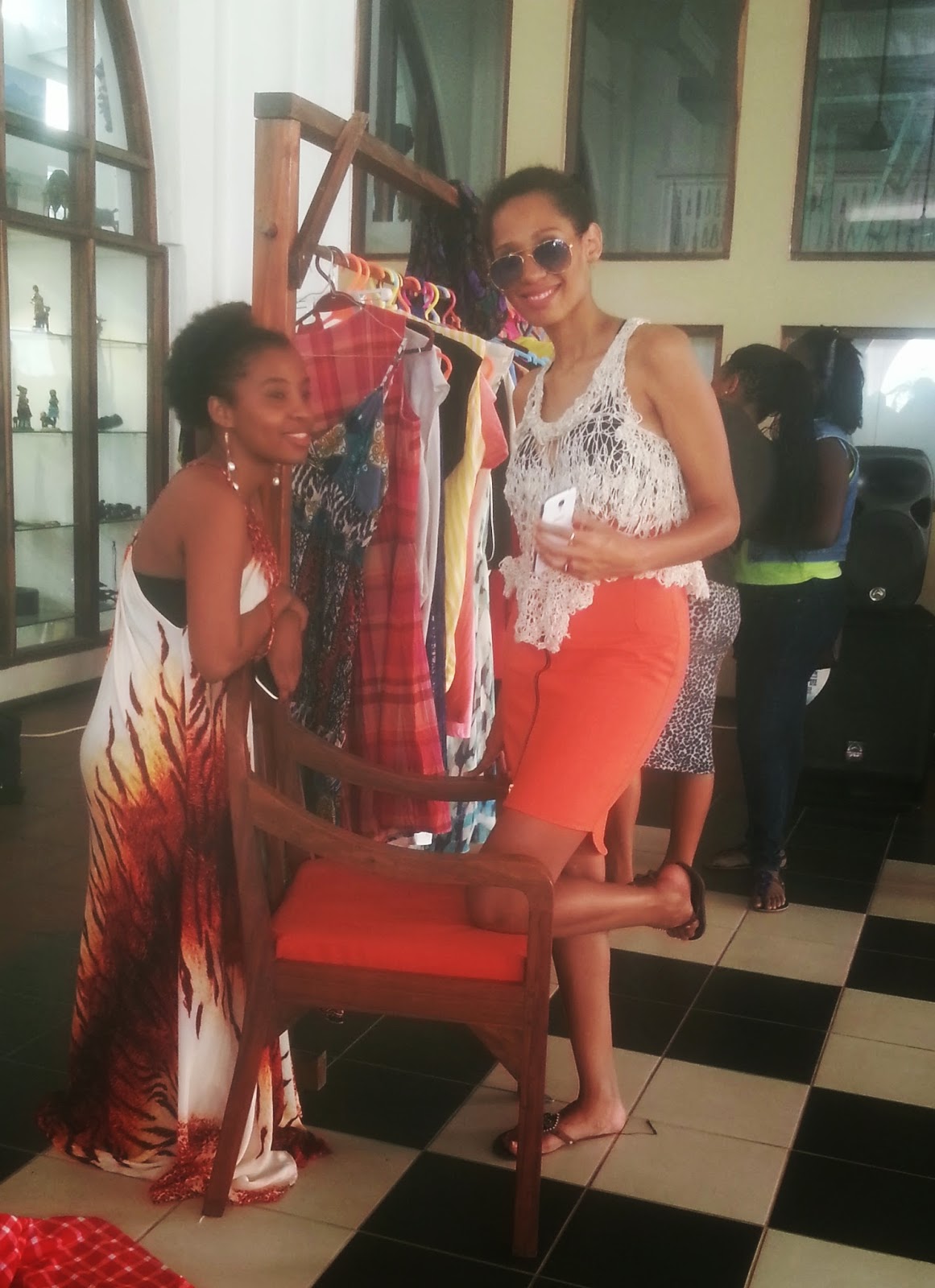 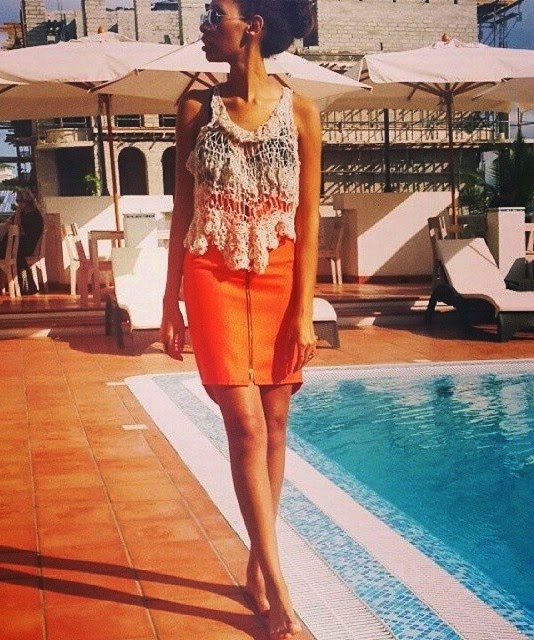 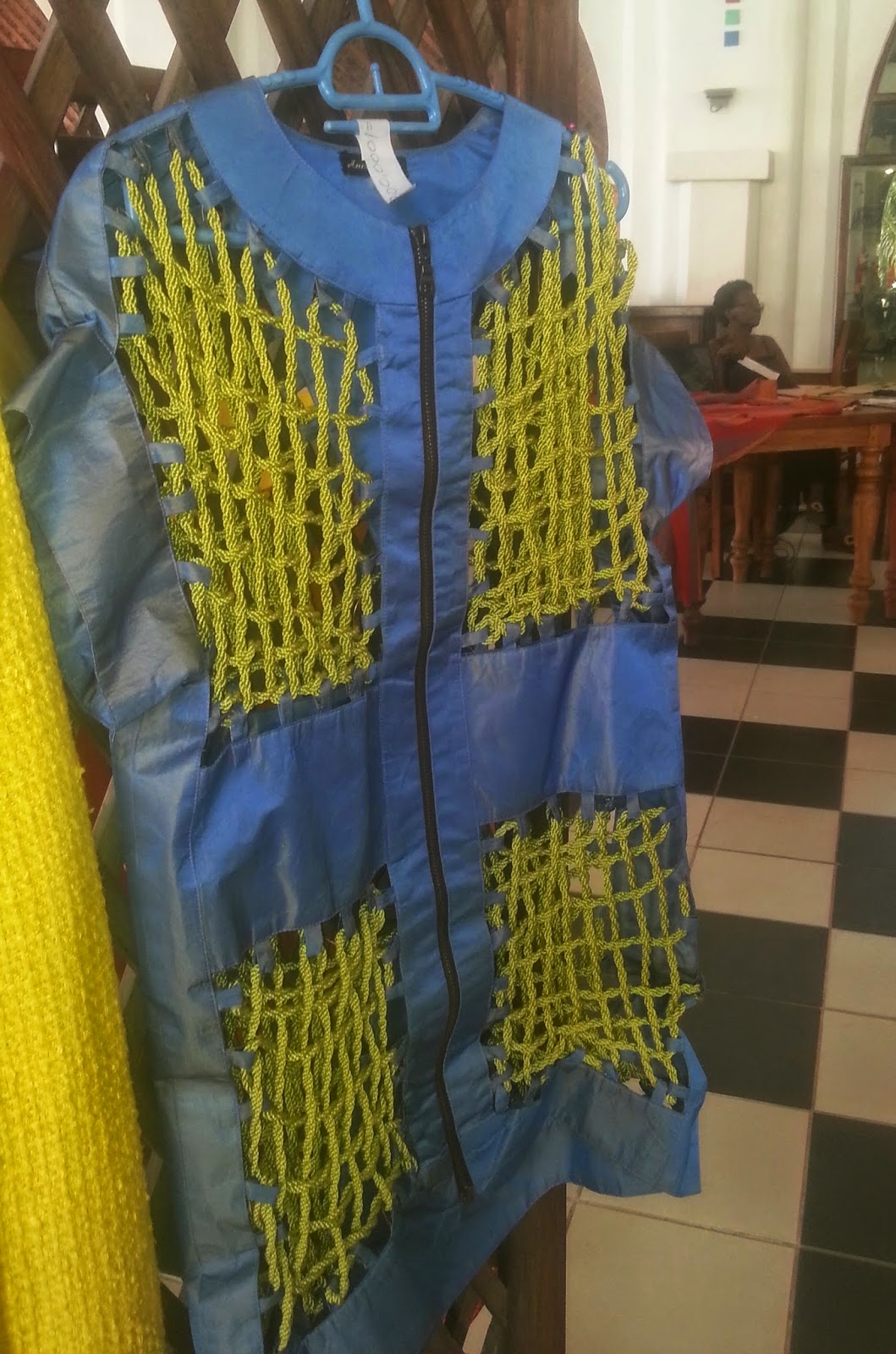 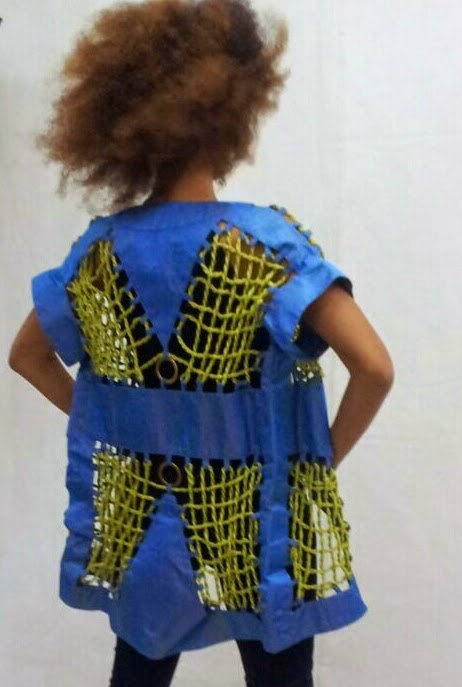 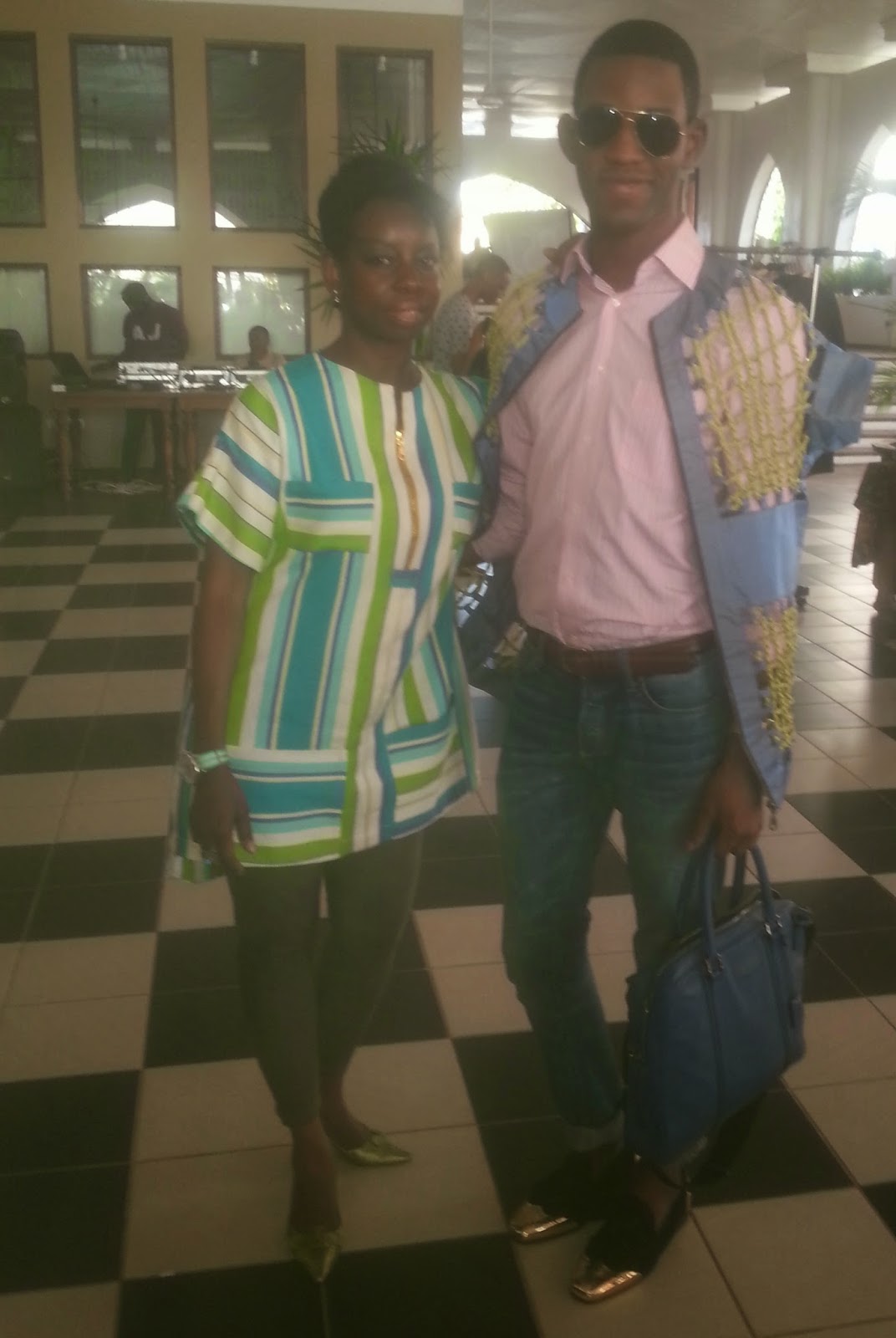 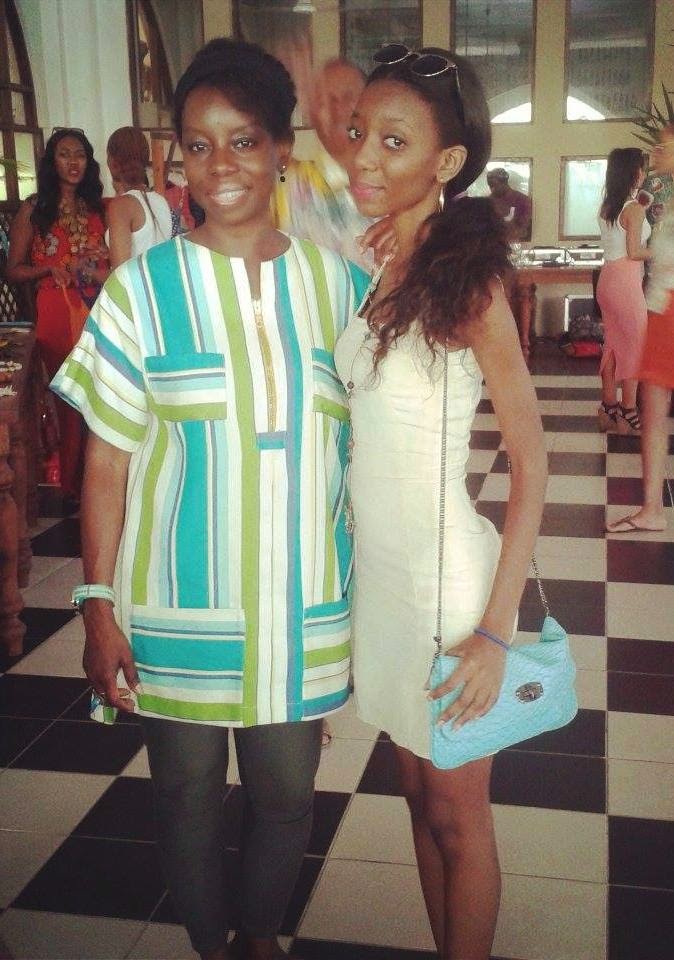 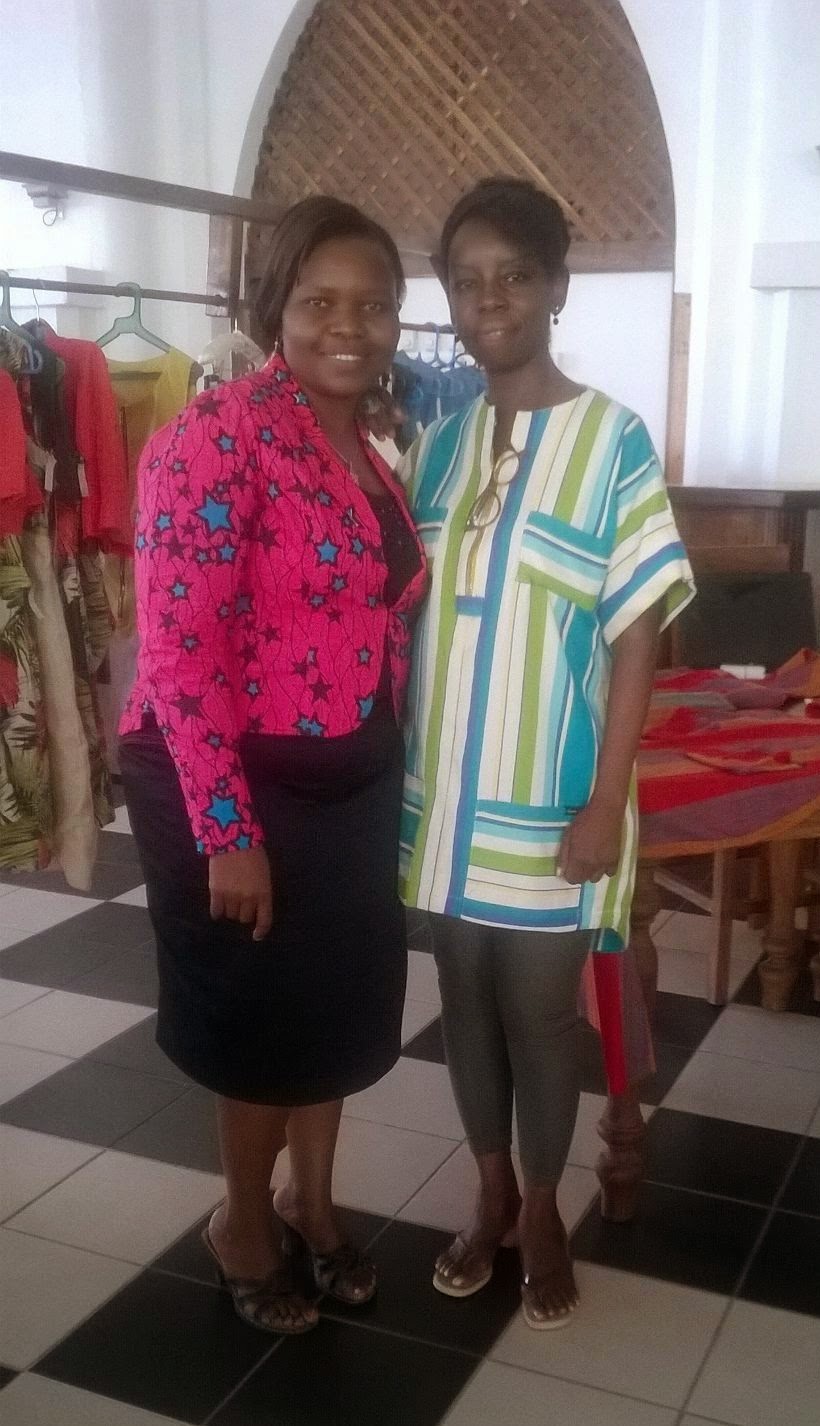 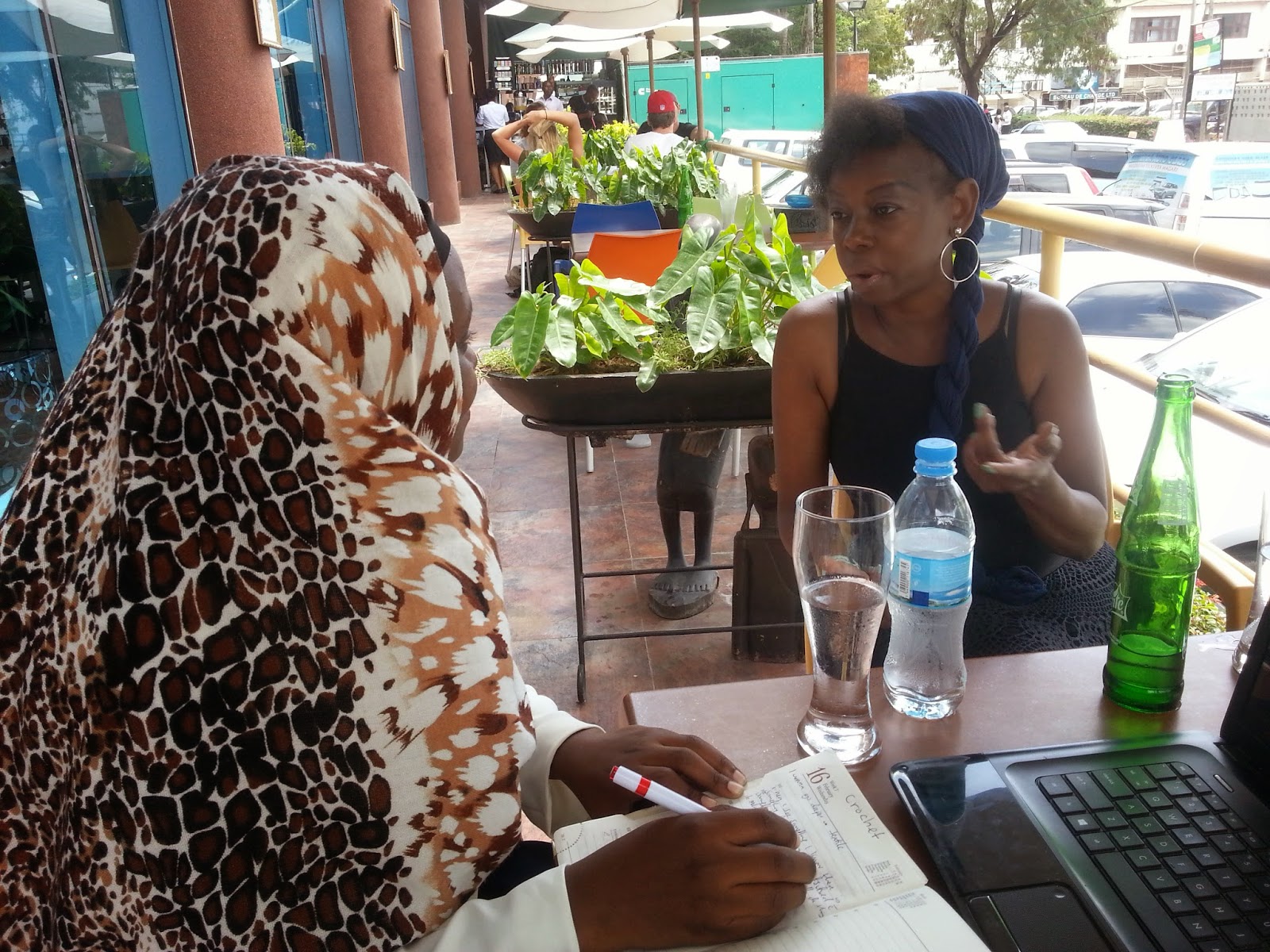 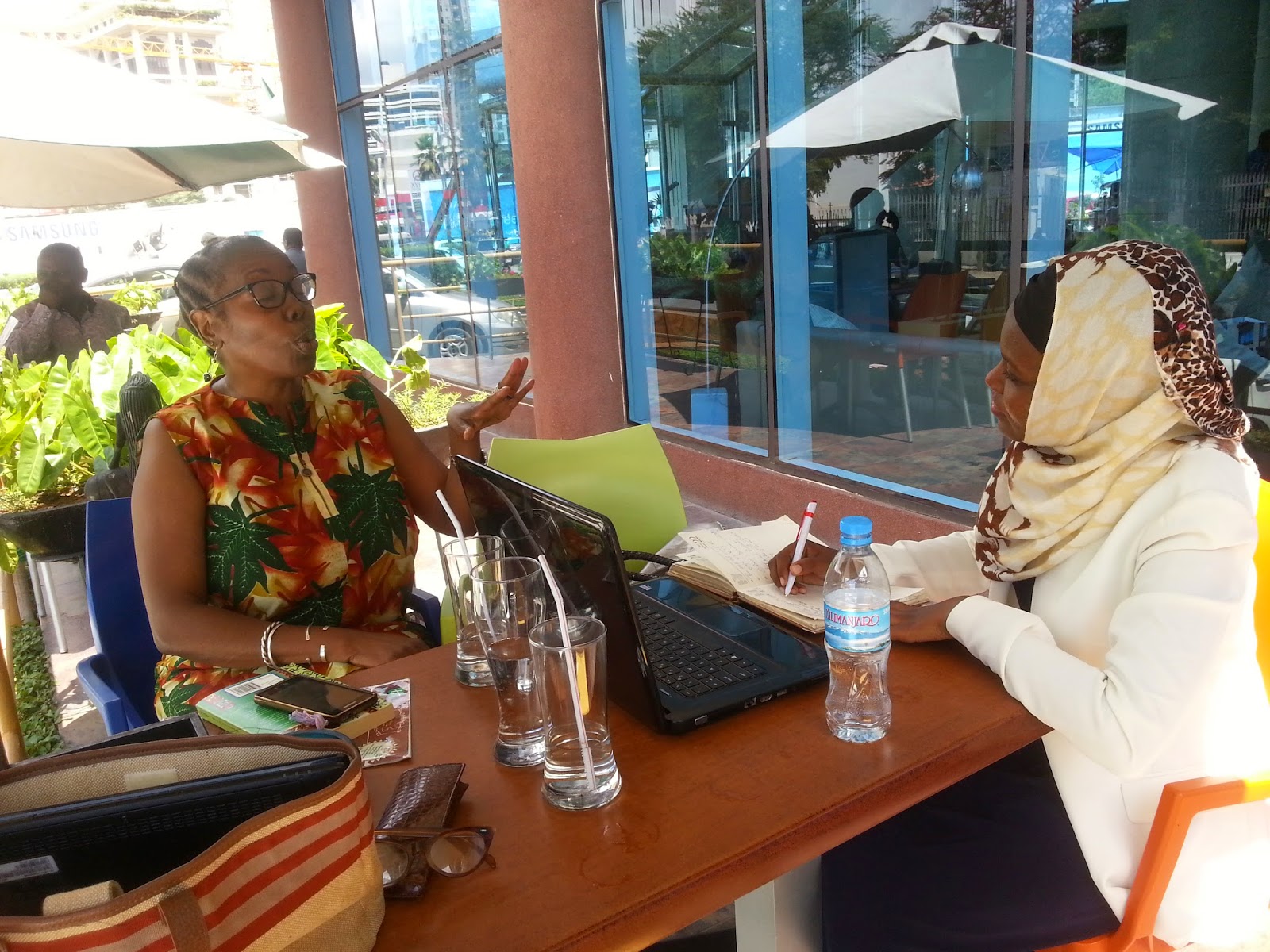 Ruth Luks talking about her Jewelry. 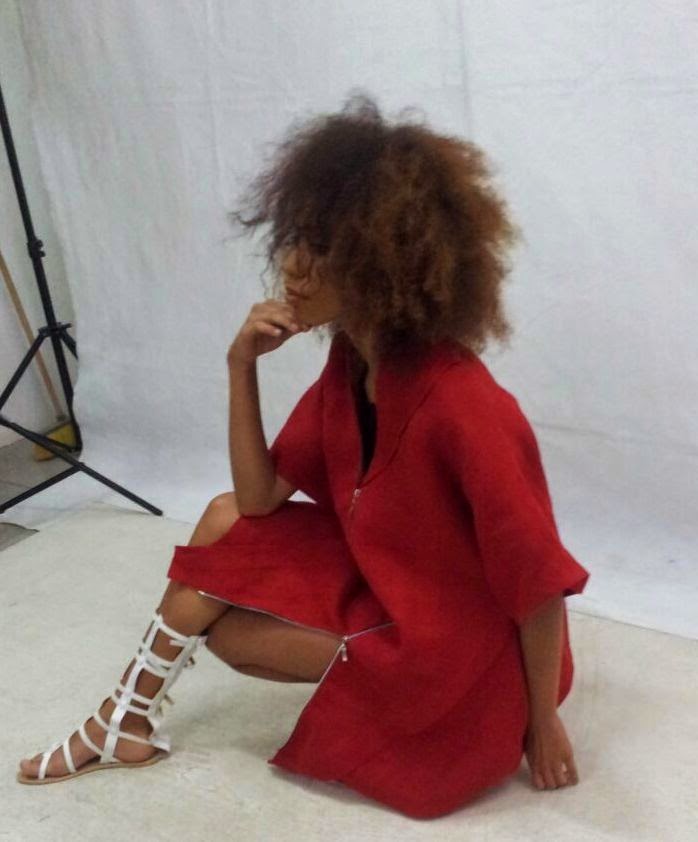 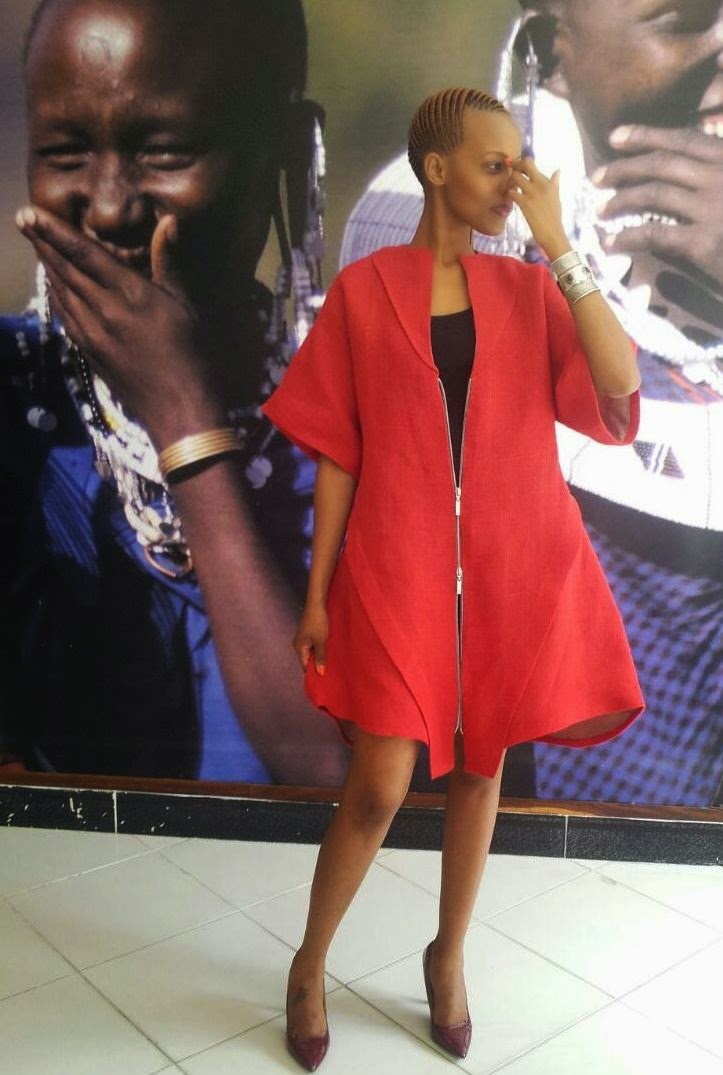 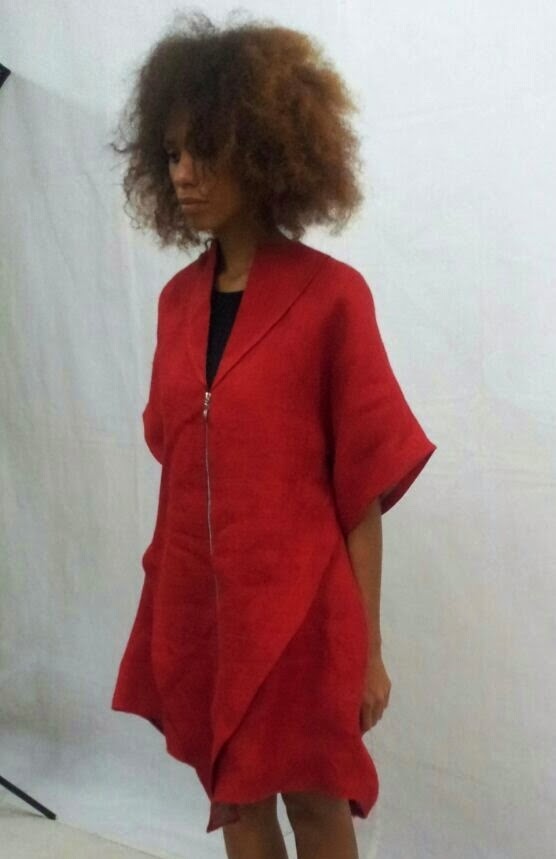 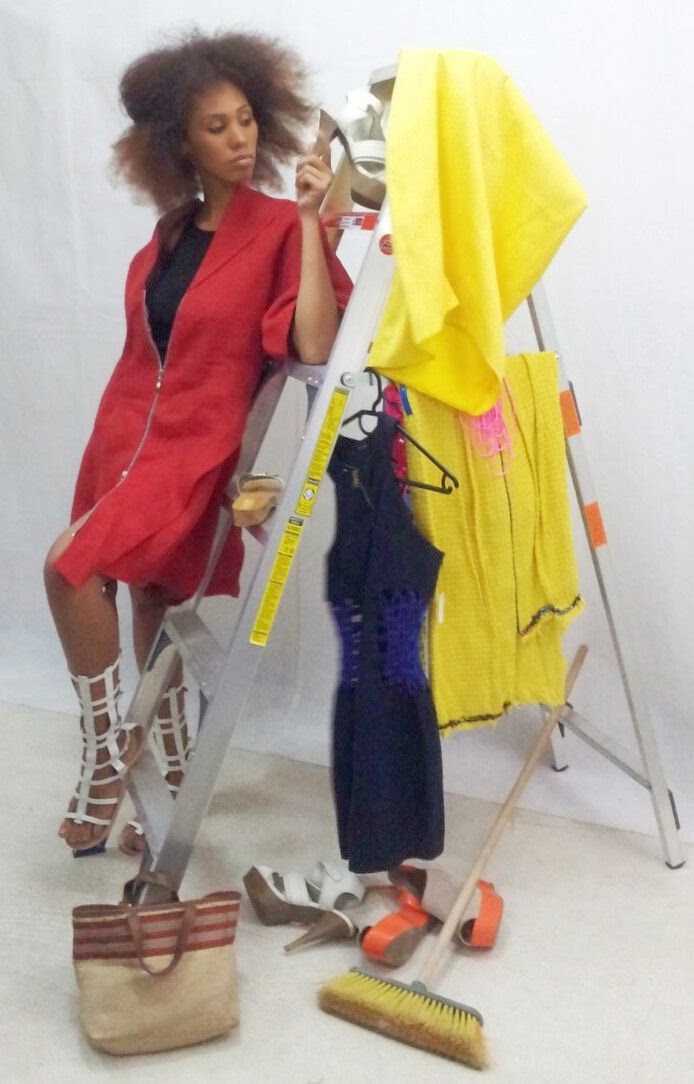 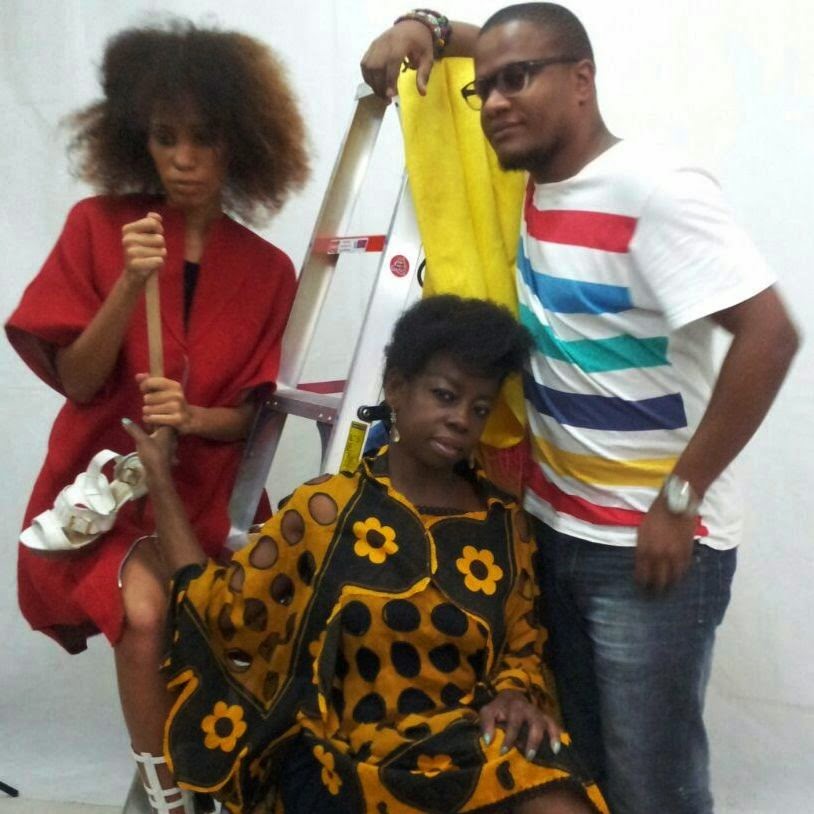 Its a wrap guys!  @ the Bang Magazine shoot with awesome photographer himself Albert Manifester. 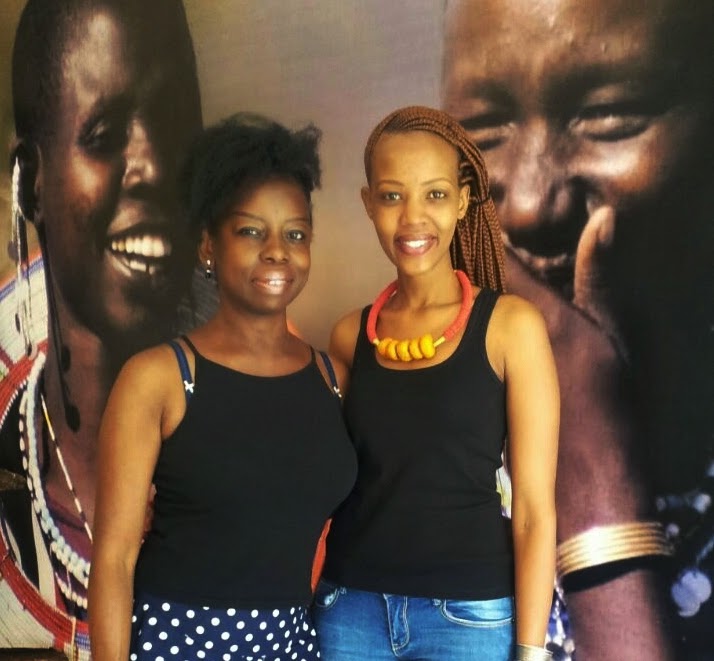 Nasreen Karim of Enjipai and I 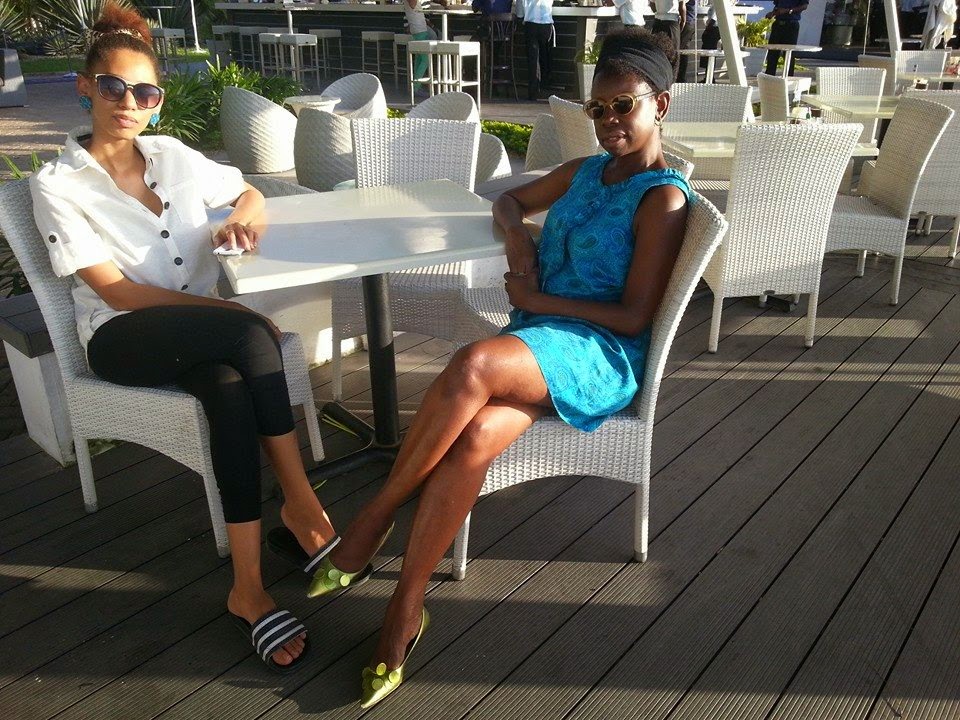 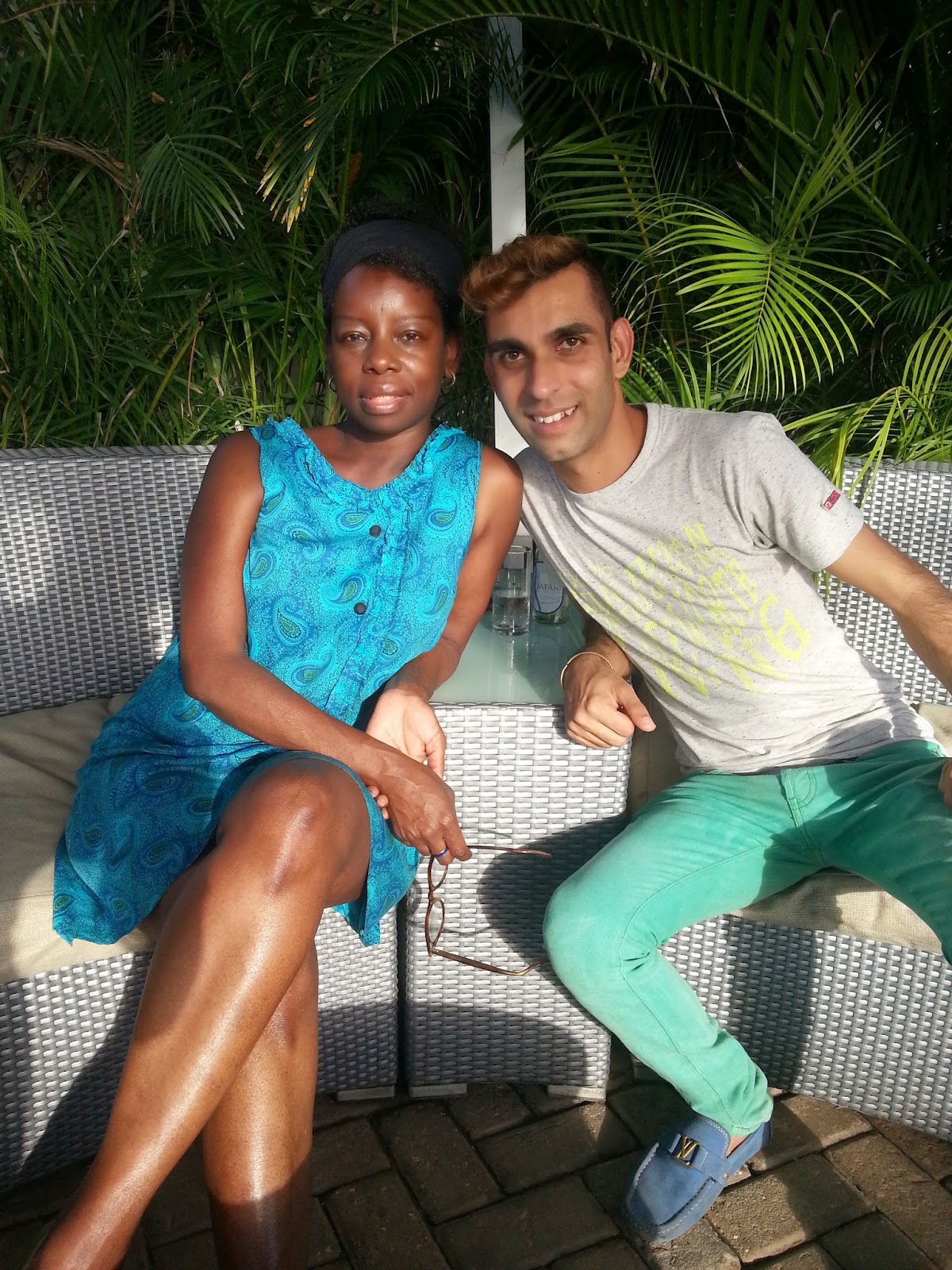 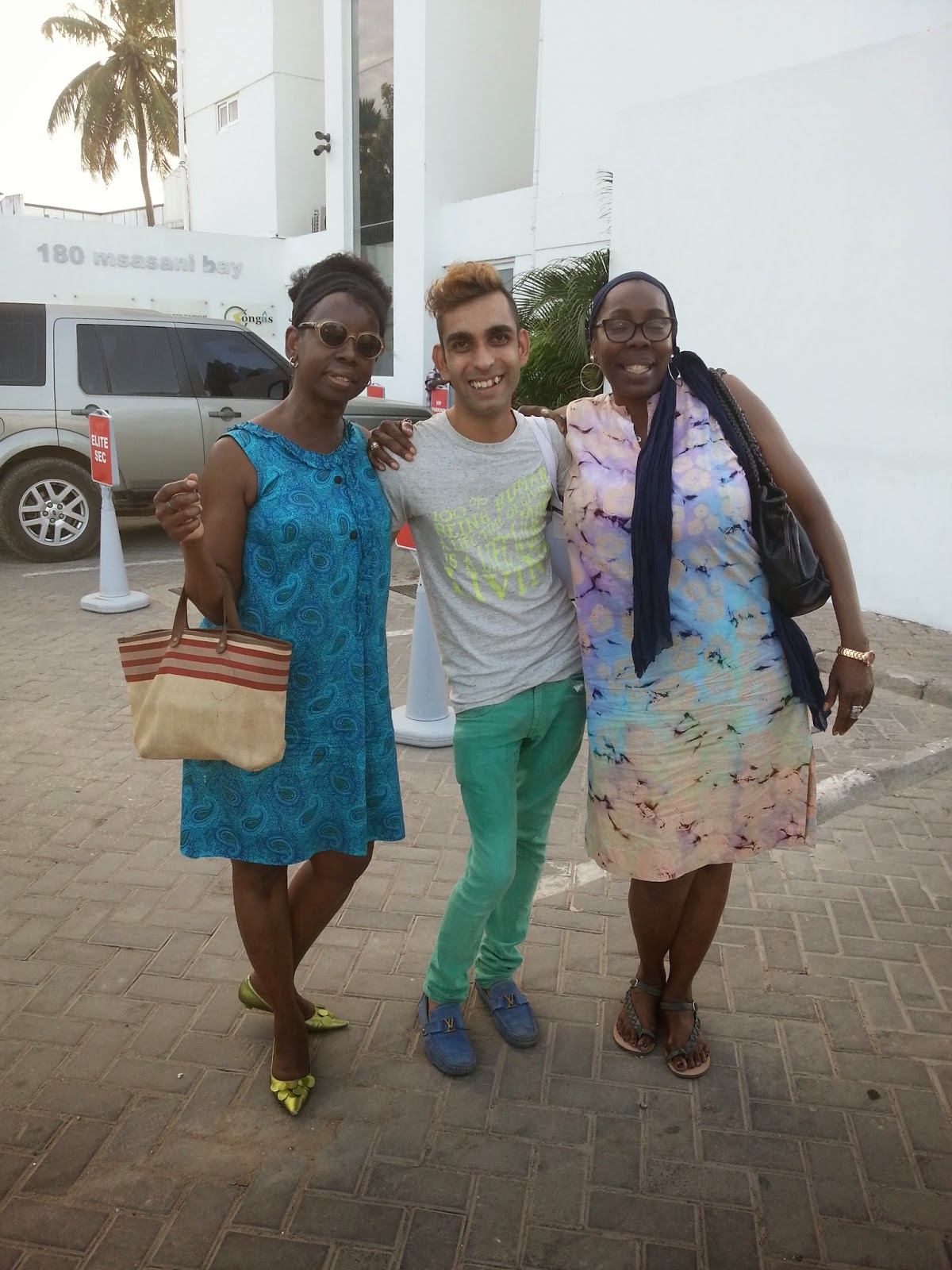 Ally with Anna and Ruth of A&R Luks accessories 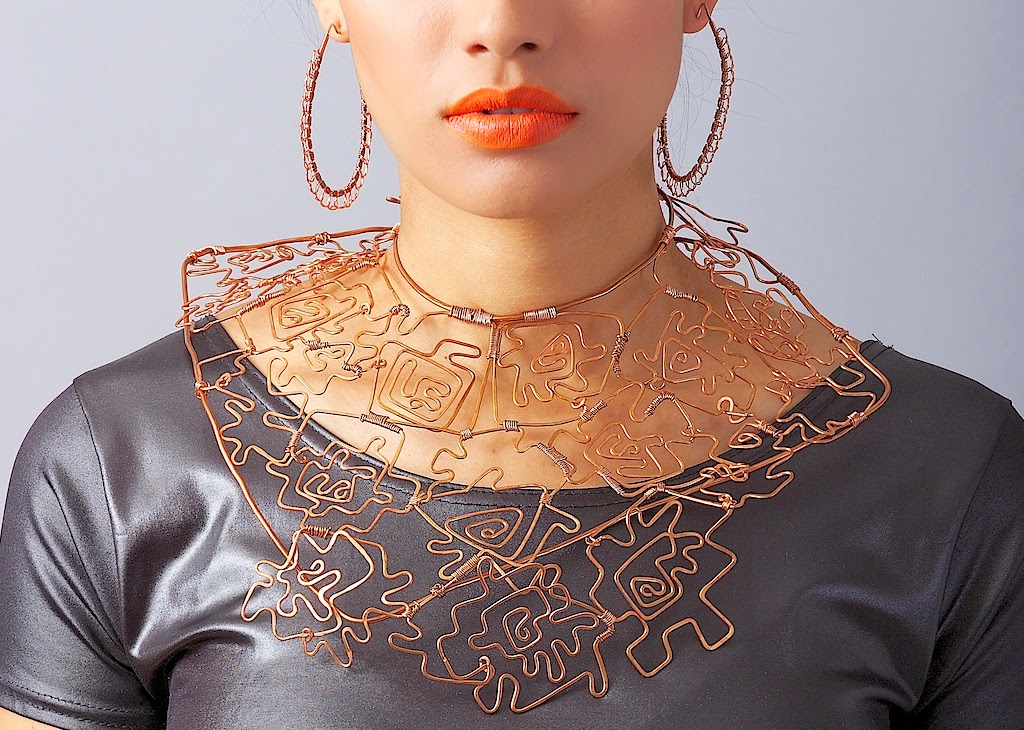 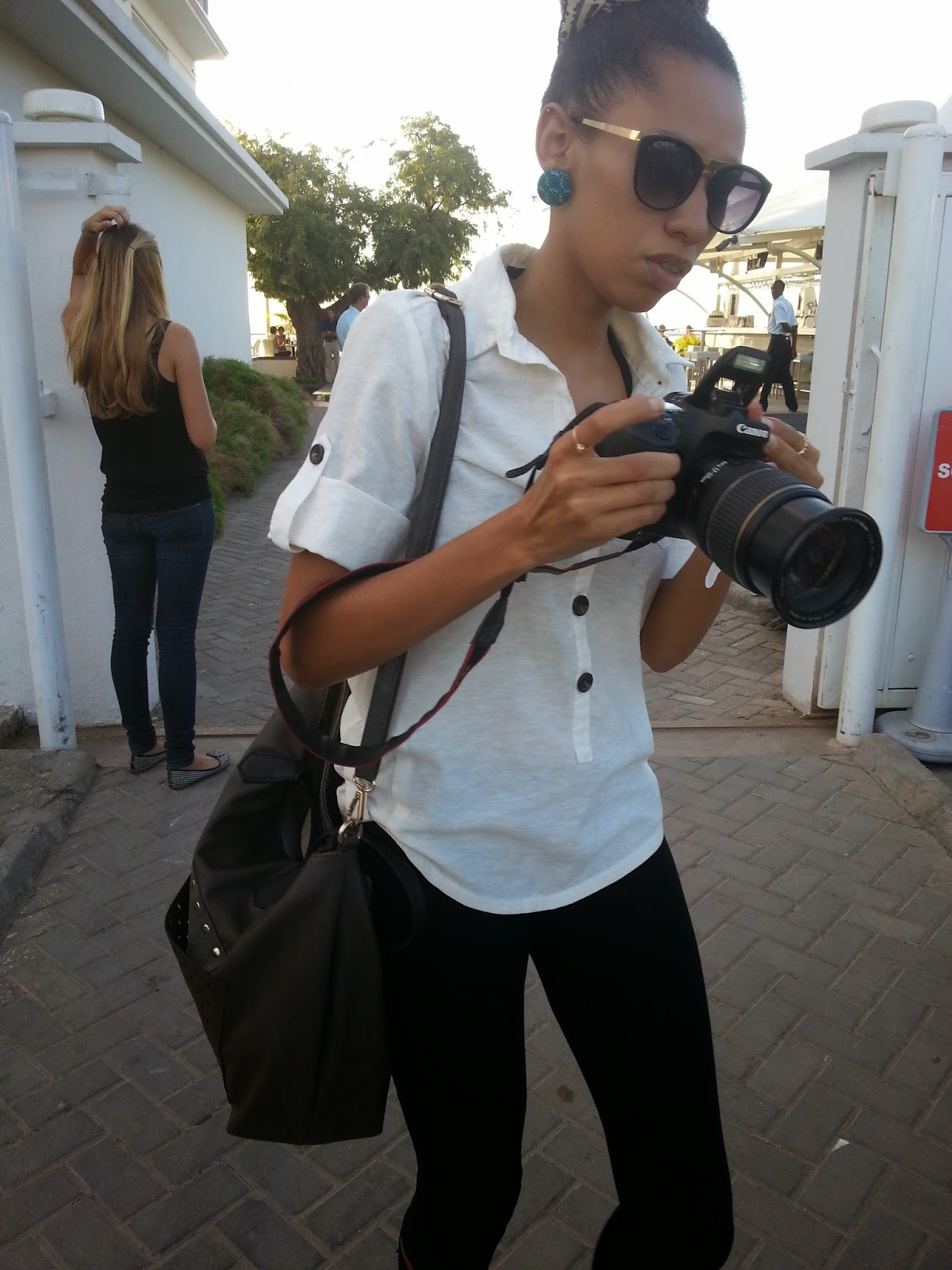 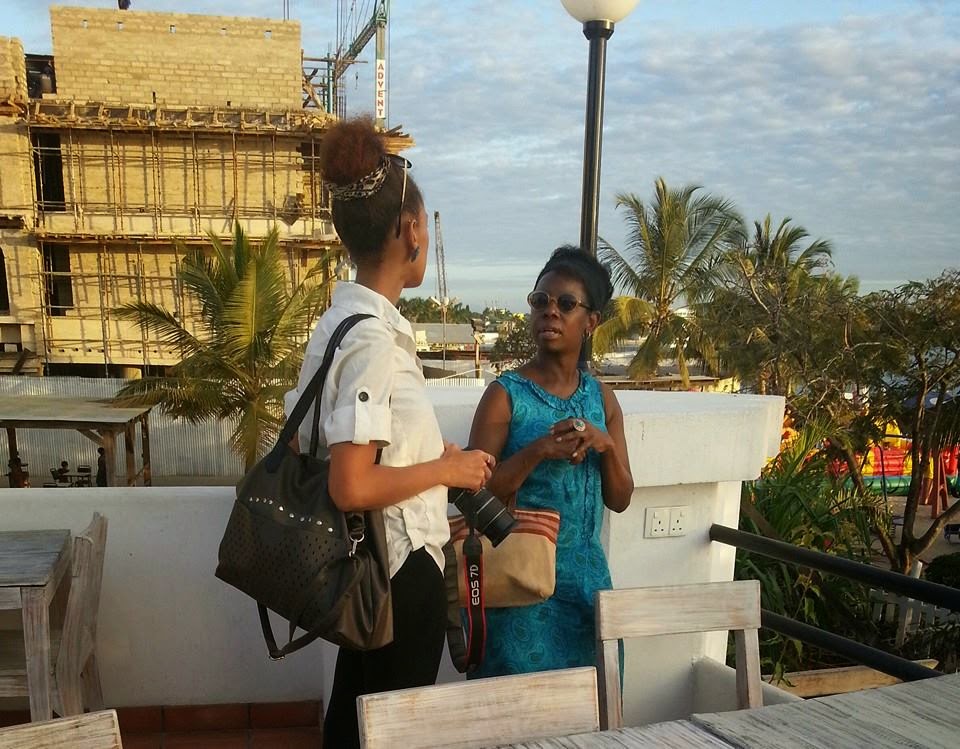 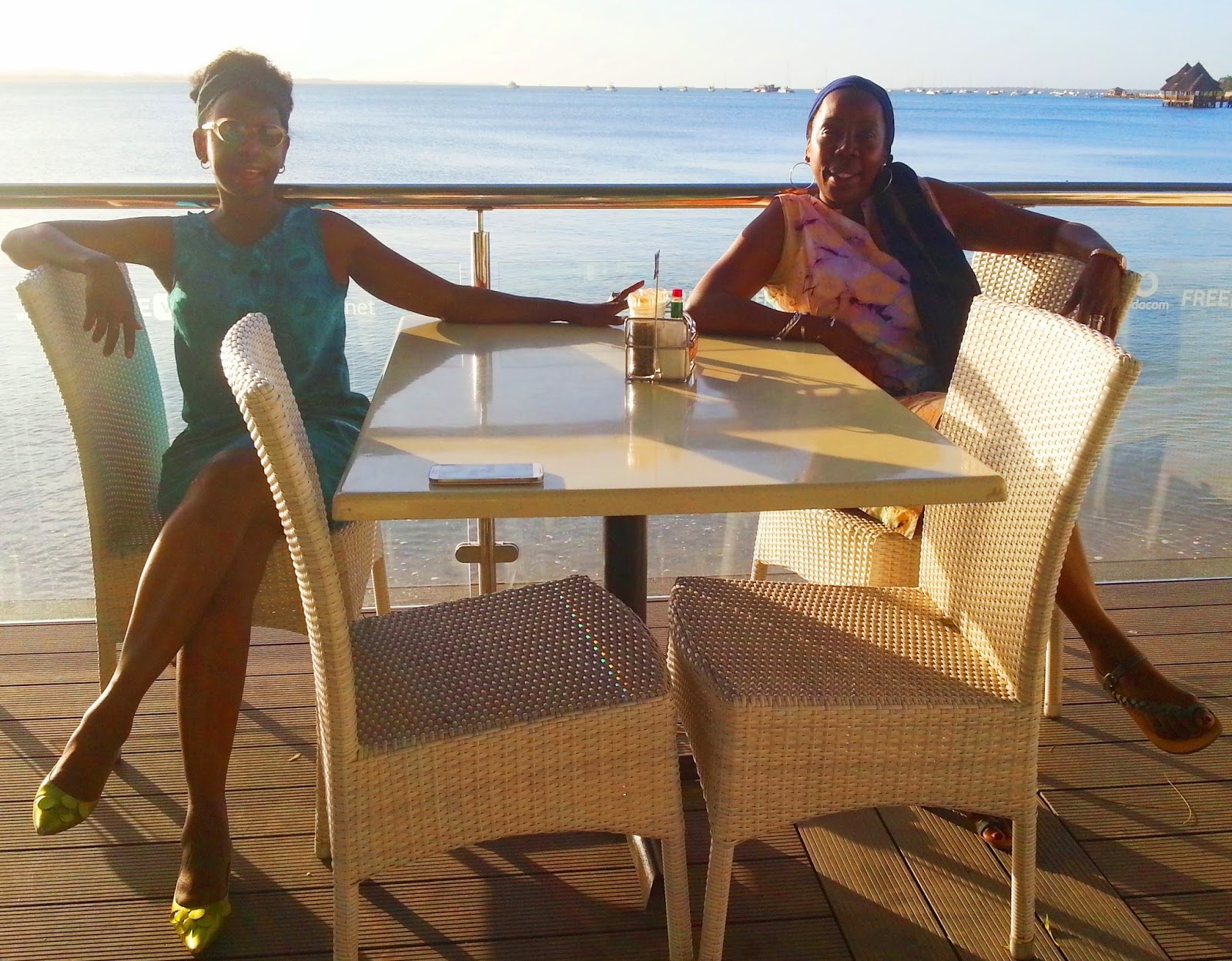 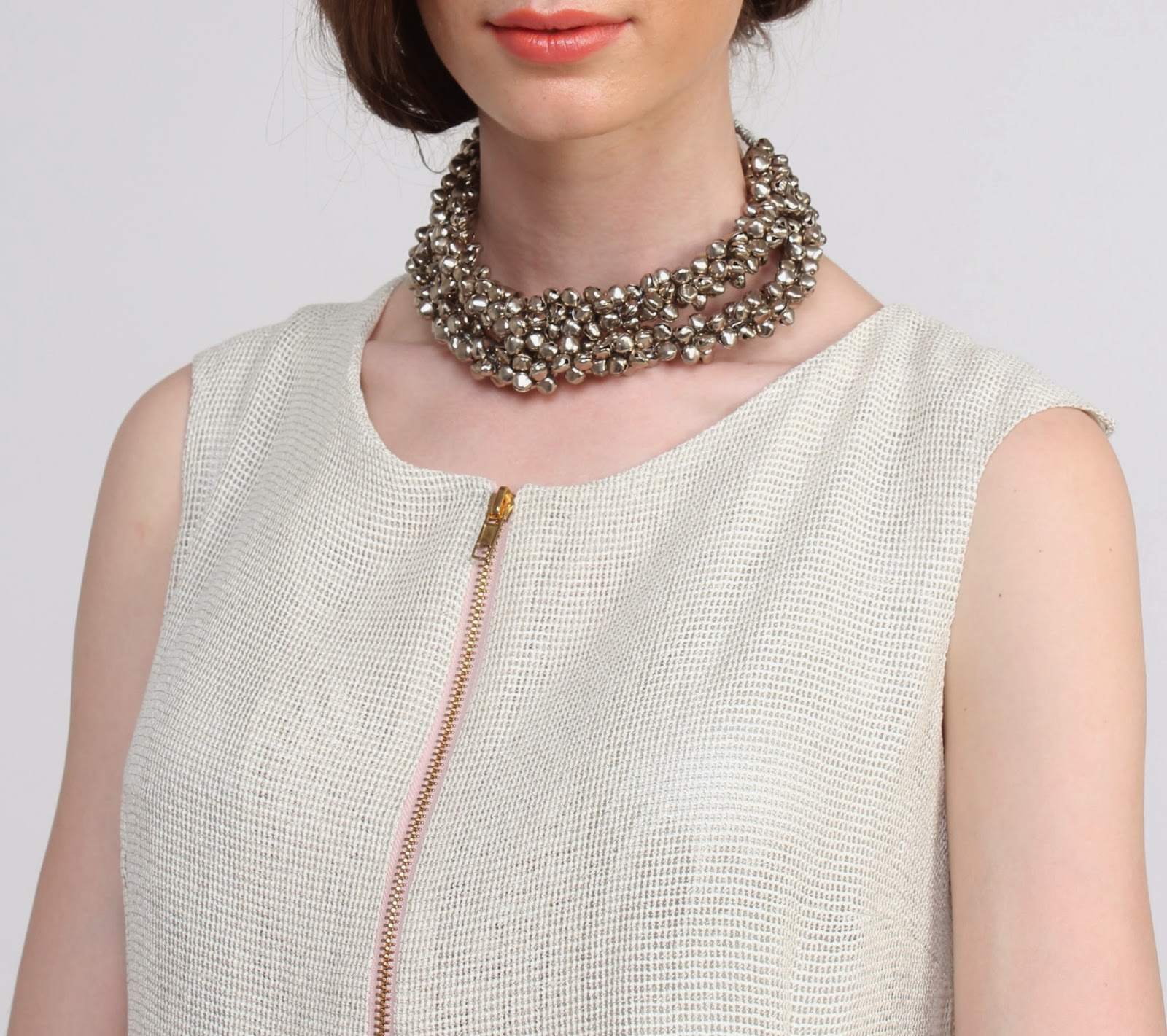