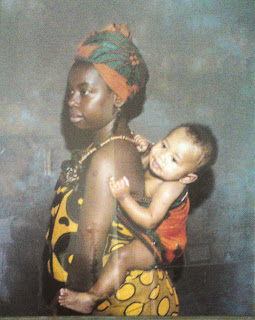 Me & my son in Khanga wear

If you will recall  my earlier post regarding my native cloth called Khanga. This was an unfinished topic as I have more to talk about the many uses of this cloth which brings me to my second topic :  "The Baby Sling".
For a baby sling, one can use any rectangular piece of cloth; mainly cotton which also depends on the climate of the native location, geographically. In East Africa, khanga or kitenge ( a much heavier cotton cloth) is used to carry babies/toddlers on the back.
The following site refers to several types of clothing used for baby slings around the world
http://awareparenting.blogspot.com/2006/12/baby-carriers-cultural-history.html

Historically, for an African woman to leave their young in someone else's care was unheard of  especially if it involved the mother being away from home for too long.  Naturally,  a baby is  brought into this world as no one else's responsibility, but, the mother's. However, if the mother is at home and has relatives around her, i.e. grandmothers, sisters, aunties and any other siblings, then yes; help is always at hand. 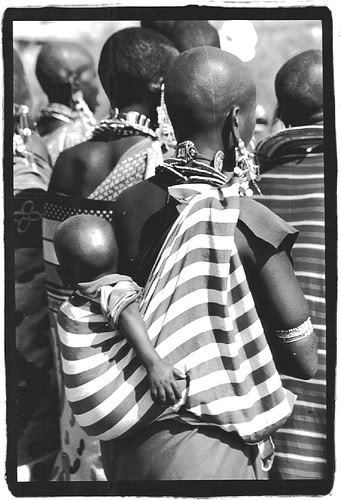 It is natural for a mother to bond with her child. Yet  in Africa and other parts of the world it is the matter of convenience to have a baby on your back. It is assuring for both mother and child and therefore,  peaceful. For those  around you this means the baby feels extremely secure and has the comfort of the mother  especially during feeding time. 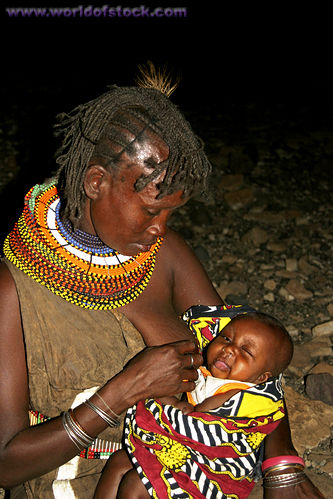 Feeding time is a  big deal in any mother's mind; it is like a second heartbeat. So then the mother has much to consider i.e. whether it is okay to leave her little one with another person, whether she would be back in time to feed, let alone trusting the person who would take care of the baby. The answer will be 'what if' and that's where the khanga sling comes to action. Mind you, babies love this so much. The only time you will hear their voices is during feeding time. This intimacy between mother and child, ( I so definitely believe) has its physiological benefits for both individuals. 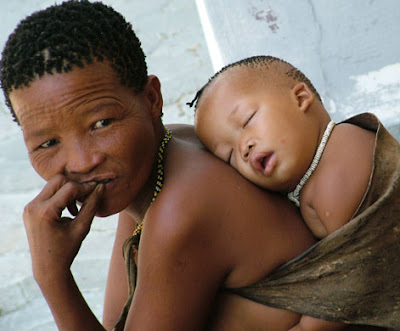 Not a care in the world!

We all know how hard it is to get attention from any child during combing, in this case braiding hair. The image below proves that the mother has succeeded  by having the baby secured around her body and feeding at the same time....... easy whizzy!!! 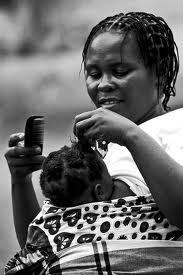 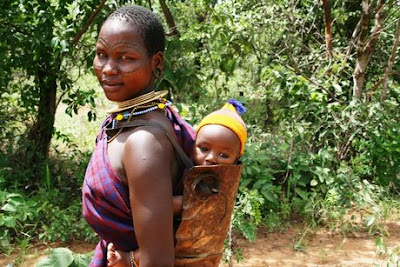 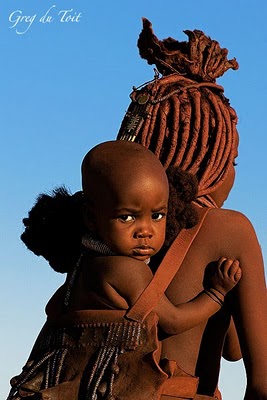 Beautiful Himba Mother and Child from northern Namibia
(child not happy of an intruder ...go away, stop following us.....) 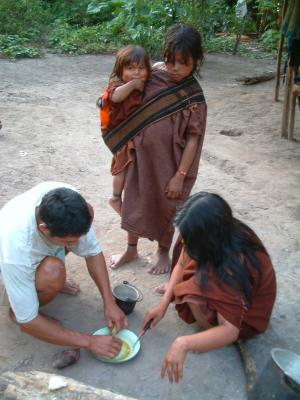 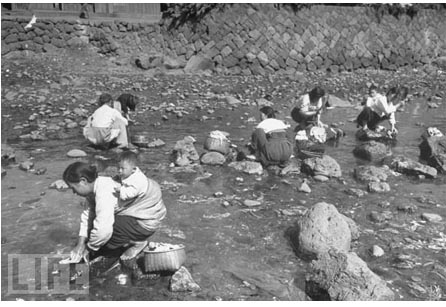 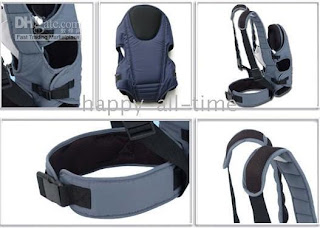 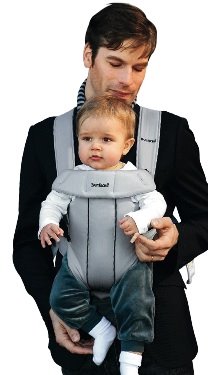 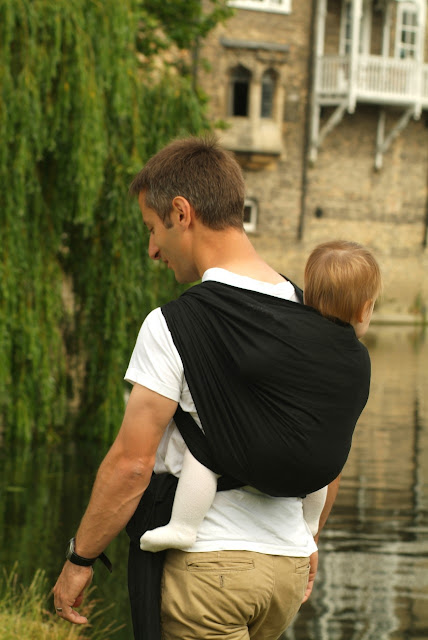 This Is How We Do It!

A touch of the 60's
I always loved the idea of having zips,  I have done so in most of my garments.  It is indeed one of a strong element in my label.
I was contemplating about this look for a while, but did not know how to put pen to paper to describe it!  The look totally depends on how you accessorize it.  Depending on how one styles it, you can give it a business or playful look! 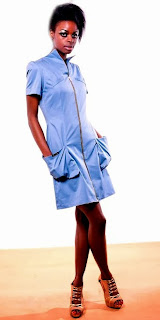 Street Luks SS12
Most of my clothing has one thing in common, the continuous use of "zips".   The zip-it coat dresses has been the signature of most of the Anna Luks label, all the way into my current collection of SS14 called Swahili Chic!
Born and bred in the Swahili Land (Dar-es-Salaam) in East Africa, the Swahili Chic is a fusion of the native fabric with the Anna Luks touch.  On this collection, I continued to make use of my native fabric Khanga to bring out a simple but chic urban look. 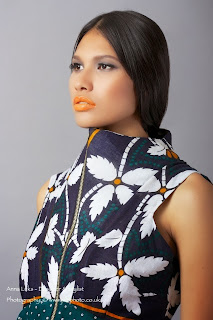 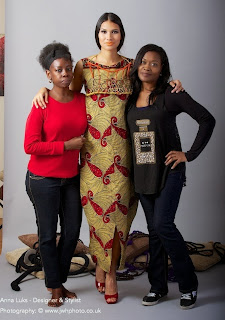 The Masculine Style
The utilitarian feel of this collection has been adopted and made feminine.  The simple silhouette is halved by chunky zips, which makes it look masculine yet feminine and attractive.   The cut has a sophisticated looseness totally inspired from the 1960's elegance with its focus on its high alluring neckline that gives it a raw urban look.  The look is adaptable, can be worn as a dress or layered with shorts, trousers, be it baggy or skinny, long or short skirts depending on the style you want for the day. 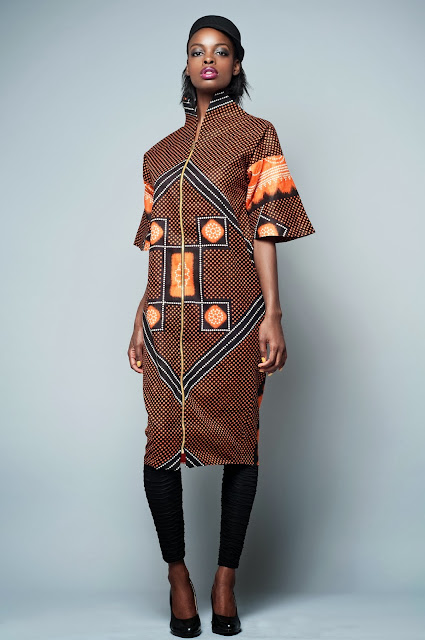 Binzari AW13
The look is completely versatile can be dressed up or down and still keep the chic anytime, a reminiscent of Twiggy!  http://blog.egocloset.com/2012/03/26/style-muse-retro-twiggy/
Fabrics used in this collection, naturally, are the cottons, printed and plain, light and heavy, silk linen, jersey and spandex. 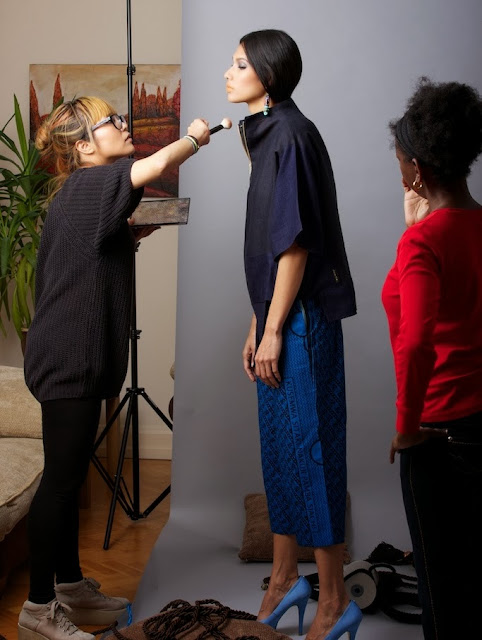 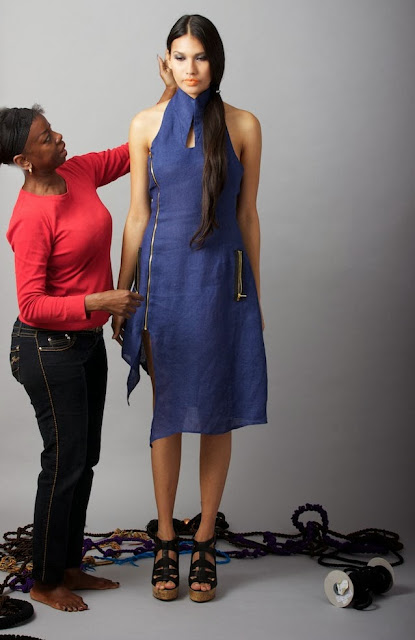 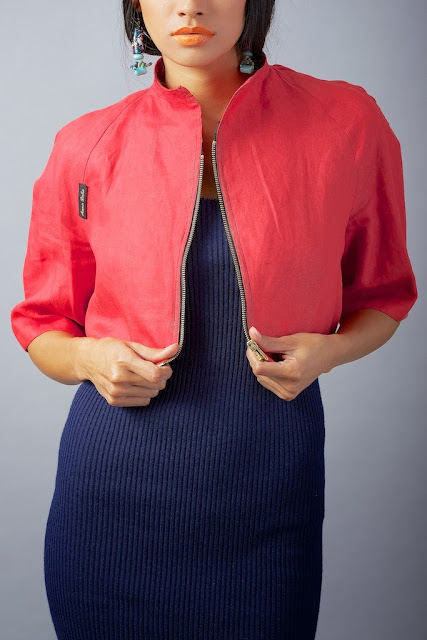 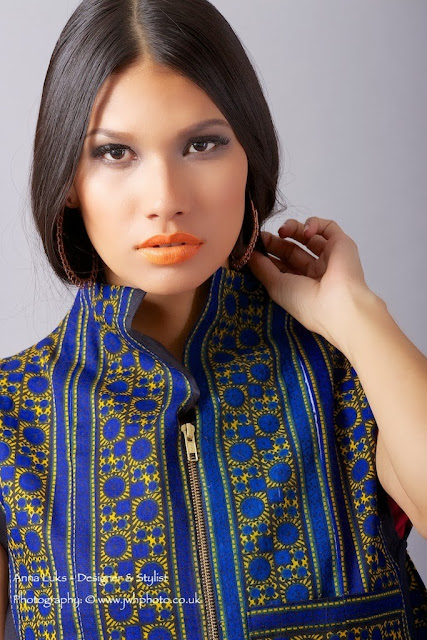 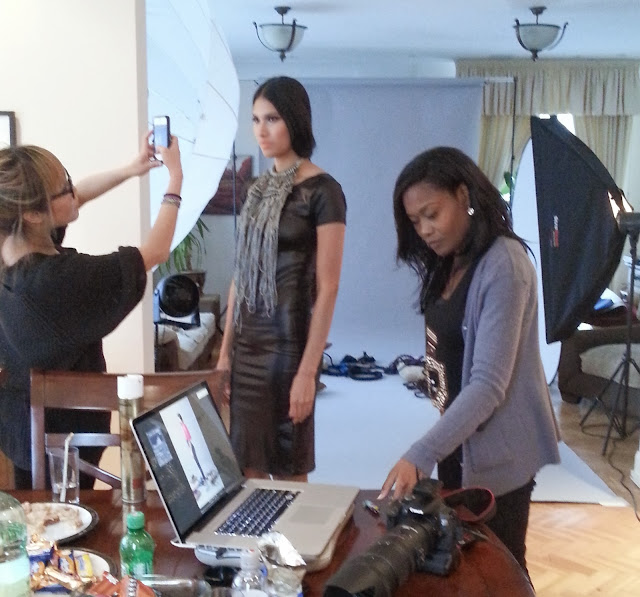